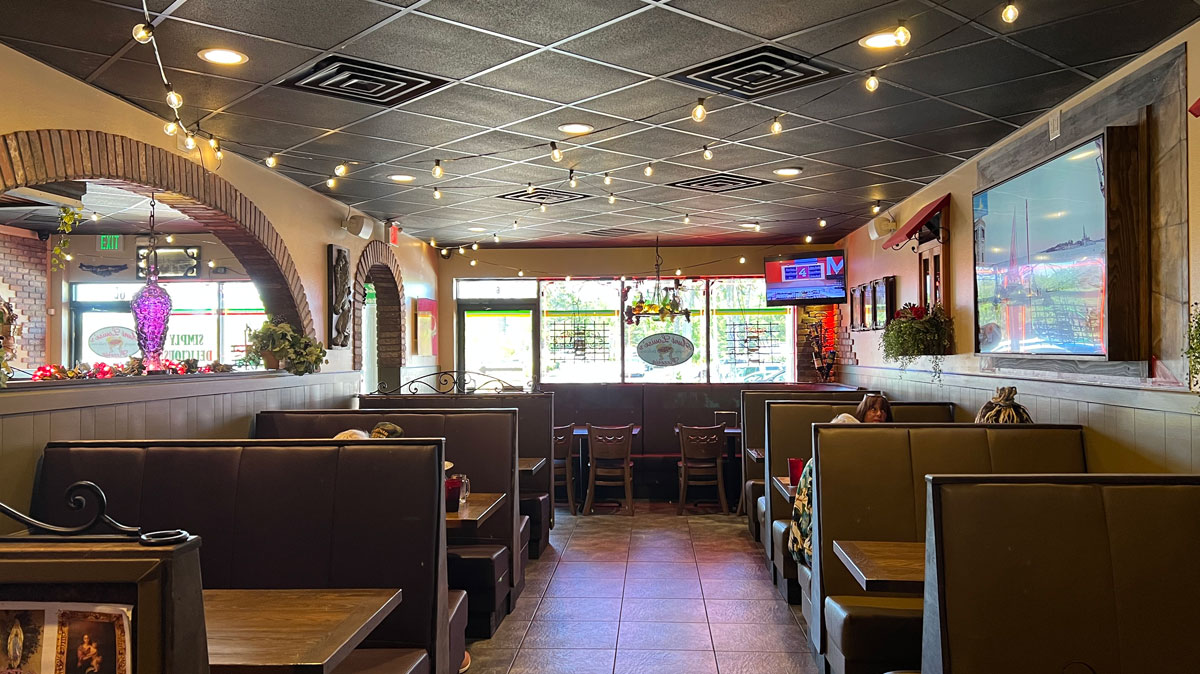 The restaurants and bars in Sebastian continue to improve with each health inspection. Most of the establishments now have a long track record of cleanliness and have remained consistent.

Here are the latest health inspections in Sebastian, Florida.

The Pareidolia Brewing Company only had two basic violations for minor things, such as required training expired for one of their employees. Also, Pareidolia Brewing was recently voted best in our Best Pubs in Sebastian, but they are also the cleanest pub.

The kitchen and dining area of the Strike Zone Entertainment Center did very well during its recent health inspection, with only four violations. The inspector’s only concern was the temperature control on some of their food items that exceeded 41 degrees.

The required temperature is 41 degrees, but some of their stored items, such as sour cream and cooked sausage, had temperatures of 49 and 50 degrees. The management team resolved the problem immediately during the inspection.

One of Sebastian’s most consistent restaurants with outstanding health inspections is JJ Manning’s Irish Pub. They have an excellent track record of keeping their establishment clean, and their violations are always minimal.

The inspector found no safety violations with food but did find four basic violations that included some ice buildup in a reach-in freezer and a handwashing sink not accessible for employee use at all times. The problems were all corrected while the inspector was there. So again, nothing major, and they continue to operate a clean kitchen.

The Tiki Bar & Grill has done an outstanding job keeping its kitchen clean, and its recent health inspections have been consistent. They do as much business out of their kitchen as some of Sebastian’s most popular restaurants, although we have them listed under the bar category.

They received five minor violations, such as “no handwashing sign provided at a hand sink” and not having paper towels at another sink. But, again, everything was corrected on-site while the inspector was there. But again, no problems with food handling or safety. On a side note, the Tiki Bar & Grill was voted as the Best Bar in Sebastian, and now they are the cleanest bar in Sebastian.

During a recent inspection, Aunt Louise’s Pizzeria had eleven violations. While the number of violations may appear as frightening, it’s mostly for things like dust on a shelf that wasn’t used for storing food.

One of the kitchen employees touched ready-to-eat food without wearing gloves, which was corrected while the inspector was present. There was also some cheese on a prep table at 46 degrees instead of 41 degrees. The employee is now wearing gloves whenever touching food. Aunt Louise’s was also voted best in our recent Best Pizza in Sebastian poll.

The Sebastian Sandwich Shack had nine violations for basic things like not having their restaurant license adequately displayed on a wall, a pipe leak near a sink, and an employee sink blocked by a mop.

Again, these are just basic violations. If you’ve never been to this place, watch our Sandwich Shack in Sebastian review.

Taco Mobil received five violations for things like storing a container of onions on the floor, cooked beef at a temperature of 122 degrees instead of the required 135 degrees, and a damaged wall in one of their restrooms.

Only four violations for Woody’s BBQ, and none of them were about food handling or safety. It was for things like tongs hanging on an oven door handle and a food cart blocking a handwashing sink. Woody’s has always done very well with their health inspections.

The KFC/Taco Bell chain received seven basic violations for dust debris under cabinets and in the walk-in coolers. In addition, the inspector found water draining on the kitchen floor area and a trash can blocking an employee’s handwashing sink.

How Do All Restaurants/Bars Rank?

You can see how all the businesses in Sebastian rank by visiting our full list of Sebastian Health Inspections.