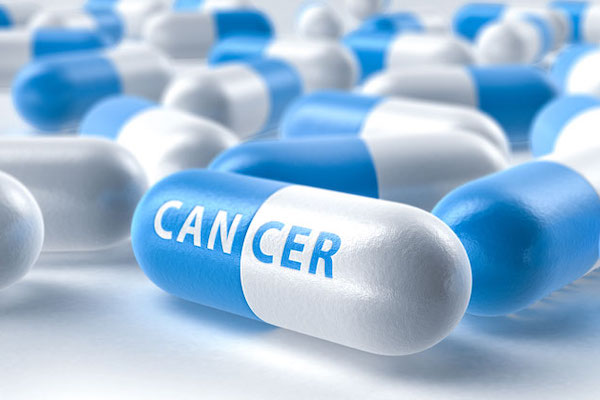 Scientists in Israel say they may have a cancer cure within a year at a lower cost than most other treatments.

Dan Aridor, a lead scientist from Accelerated Evolution Biotechnologies Ltd. (AEBi), said his team would have a cure for cancer, according to The Jerusalem Post.

“Our cancer cure will be effective from day one, will last a duration of a few weeks and will have no or minimal side effects at a much lower cost than most other treatments on the market,” Aridor said. “Our solution will be both generic and personal.”

The treatment is similar to an antibiotic to treat cancer patients, and the drug is based on SoAP technology, which involves the introduction of DNA coding for a protein. They call it MuTaTo (multi-target toxin) and is mostly on the scale of a cancer antibiotic.

The drug has been tested in mice which has shown success and is nearing the clinical trial stage, according to Aridor. However, the development has not yet been tested in humans.

AEBi plans to begin clinical trials which could be completed within a few years and would make the treatment available in specific cases.