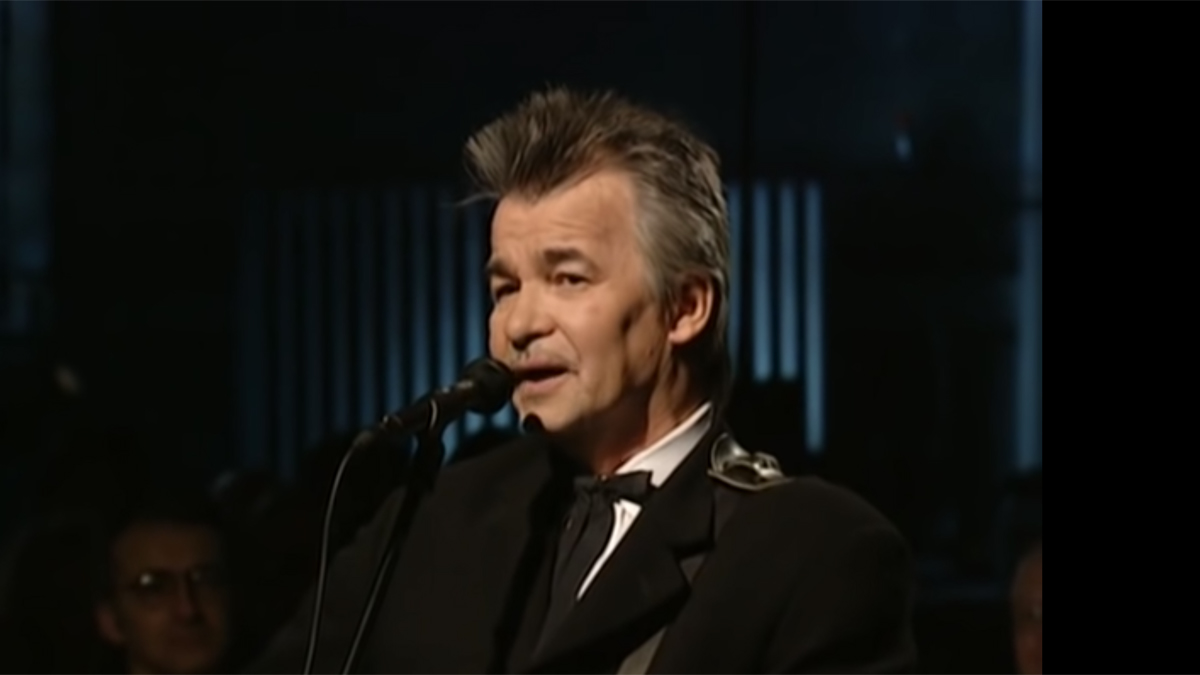 Bob Dylan said, “Prine’s stuff is pure Proustian, existentialism, midwestern mind trips to the nth degree, and he writes beautiful songs.” Many of those beautiful songs will be covered by some of the best local musicians at “Prine Fest” on April 16, 2022, from 2:00 pm to 6:00 pm at Pareidolia Brewing Company, located at 712 Cleveland St. in Sebastian.

These performers love John Prine and have performed his songs for years.

Country folk singer-songwriter John Prine was born and raised in Maywood, Illinois. At 14, Prine learned to play guitar and took classes at the School of Folk Music in Chicago’s Old Town.

He returned to Chicago in the late 1960s after serving in West Germany with the U.S. Army. He worked as a mailman, writing and singing songs first as a hobby and then becoming a club performer.

Prine became friends with Steve Goodman, who wrote the song “City of New Orleans.” Goodman later introduced Prine to Kris Kristofferson, who, when he heard him, said it must have felt like when people first heard Bob Dylan.

Prine went on to a career that included recording, which garnered him 4 Grammy awards, 13 Grammy nominations, and a lifetime achievement award.

“Prine Fest” will be an outdoor event, so bring a chair. Food and beverages will be available for purchase at Pareidolia Brewing Company. No outside food or drinks, please.

Winner of the Wine Cruise in Sebastian