Woman charged with robbery and battery on a person over 65 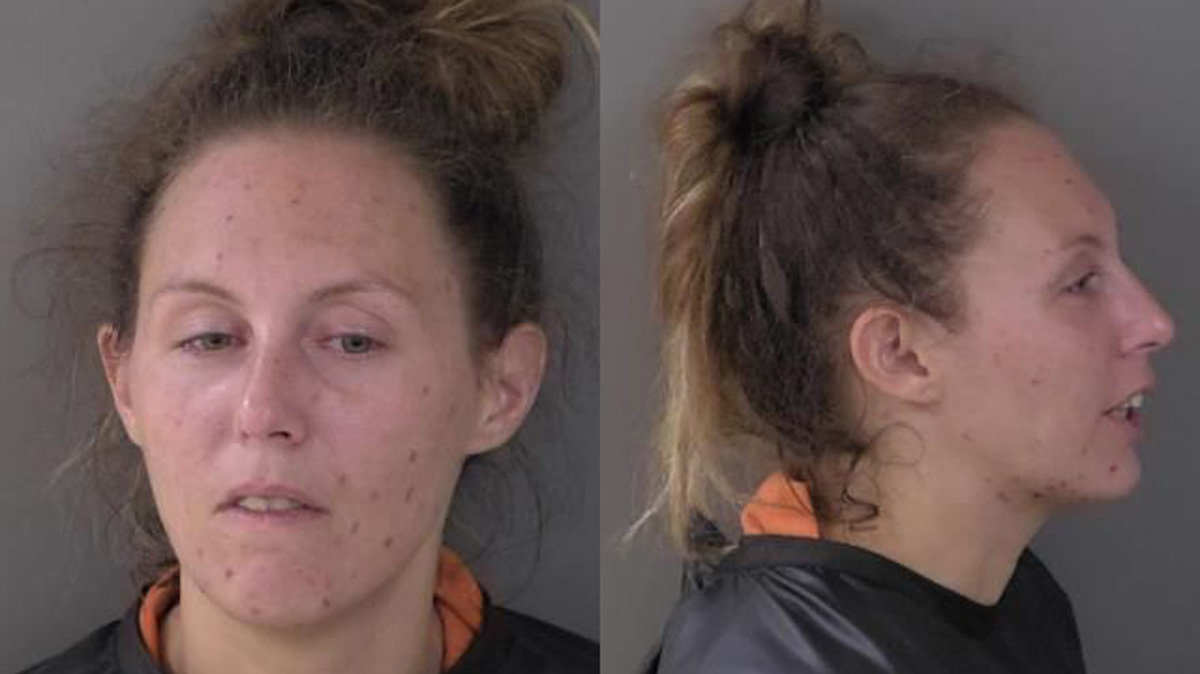 A 32-year-old Sebastian woman was arrested after she wrapped her hands around a person’s neck and demanded $20 cash. She is being held on a bond of $82,000 at the Indian River County Jail.

Sebastian Police Department received the call on Tuesday at approximately 12:30 p.m. about a disturbance and possible burglary inside a home. Once officers arrived, the suspect was located and quickly detained.

The suspect was identified as Ashley Marie Piakis of Sebastian.

According to the affidavit, the female victim said Piakis came to her home demanding $20 cash. The victim refused.

“Piakis became enraged and pinned (the victim) against her closet door, wrapping her hands completely around her neck,” the officer said. The officer observed scratch marks left on the left side of the victim’s neck.

When the victim attempted to lock herself in a bedroom, Piakis went to the kitchen, armed herself with a knife, and started banging on the door and screaming. The victim was so scared she would be further battered or injured that she finally gave Piakis the $20 in hopes she would leave the house.

Piakis then collected all the phones from home, stating, “I’m not going back to jail,” and left the house.

The police then attempted to arrest Piakis, but she began to scream and yell that she was not going back to jail. Eventually, she began kicking the officer as she was placed in the backseat of the police cruiser, the affidavit said.

On the way to jail, “Piakis continued to scream and make specific threats that she would be contacting very bad people and sending them over to the (victim’s) house. She stated that Sebastian police should continue extra patrols around the house due to the bad people she was going to send over,” the police said.

Piakis was charged with Aggravated Battery on Person Over 65, Robbery With Weapon, Felony – Hinder Communication to 911, Resist Arrest Without Violence, and Possession of Drug Paraphernalia.