Woman arrested on multiple counts of sexual battery on teen 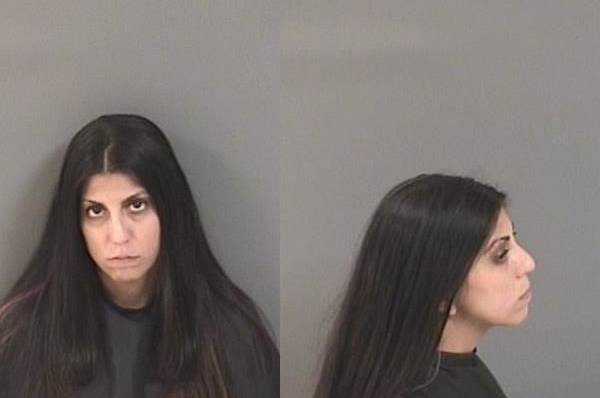 A 37-year-old woman was arrested Tuesday after detectives learned that she had sexual activity during the past fifteen months with a juvenile who was 16 and 17 years old, according to the Vero Beach Police Department.

As a result of their investigation, Detectives obtained arrest warrants charging Valerie Esposito, age 37, with the following:

On October 15, 2019, Esposito was arrested on the warrants and transported to the Indian River County Jail where she is being held with bonds totaling $325,000.00.

Vero Beach Police say that detectives are continuing their investigation.