Woman Arrested for DUI with 2 Children Sleeping in Car 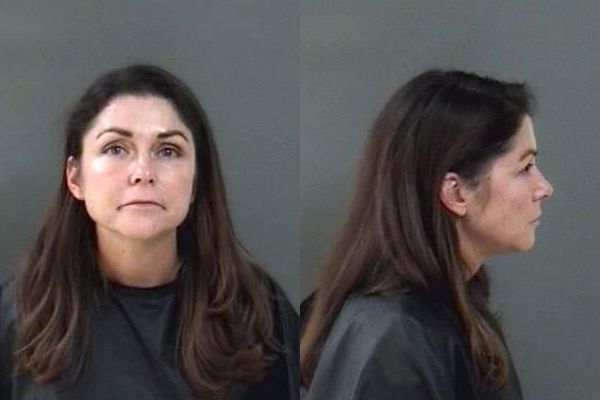 A woman with two children in the car was arrested for DUI in Sebastian, Florida.

SEBASTIAN – A woman was arrested on charges of DUI Friday night with two young children sleeping in the backseat of the vehicle, according to the Sebastian Police Department.

A police officer was behind a vehicle when he noticed it was “weaving from left to right” on U.S. Highway 1 just before the Auto Zone store. The vehicle was also observed not using any turn signals when changing lanes. A traffic stop was then initiated on the vehicle.

Police made contact with the driver, identified as Jacquelyn Eileen McGarry, 36, who appeared to be intoxicated because her movements were slow. McGarry’s “speech appeared to be slurred when she talked, and her breath smelled of a strong alcoholic beverage,” the report said.

McGarry, who told police she is a chiropractor in Margate, was asked multiple times to step out of her vehicle. McGarry refused because she was attending a wedding the next day. She then told officers that she would call for a ride home.

Eventually, McGarry exited the vehicle and “appeared to be unsteady on her feet, and I observed her using her left hand by grabbing along her vehicle as she walked,” according to the affidavit.

McGarry then told police that she consumed several alcoholic beverages at a local establishment.

During the Standardized Field Sobriety Exercises, McGarry told police that she did not want to continue because she was attending a wedding the next day.

“McGarry became upset and refused to speak to me and only stated that she was trying to make it to her hotel,” the officer said.

McGarry was then placed under arrest for DUI and transported to the Indian River County Jail. Bond was set at $1,500.

It’s unknown who took custody of the children.

2019 SISters by the Sea Mermaid Boogie at Skydive Sebastian

2019 SISters by the Sea Mermaid Boogie at Skydive Sebastian