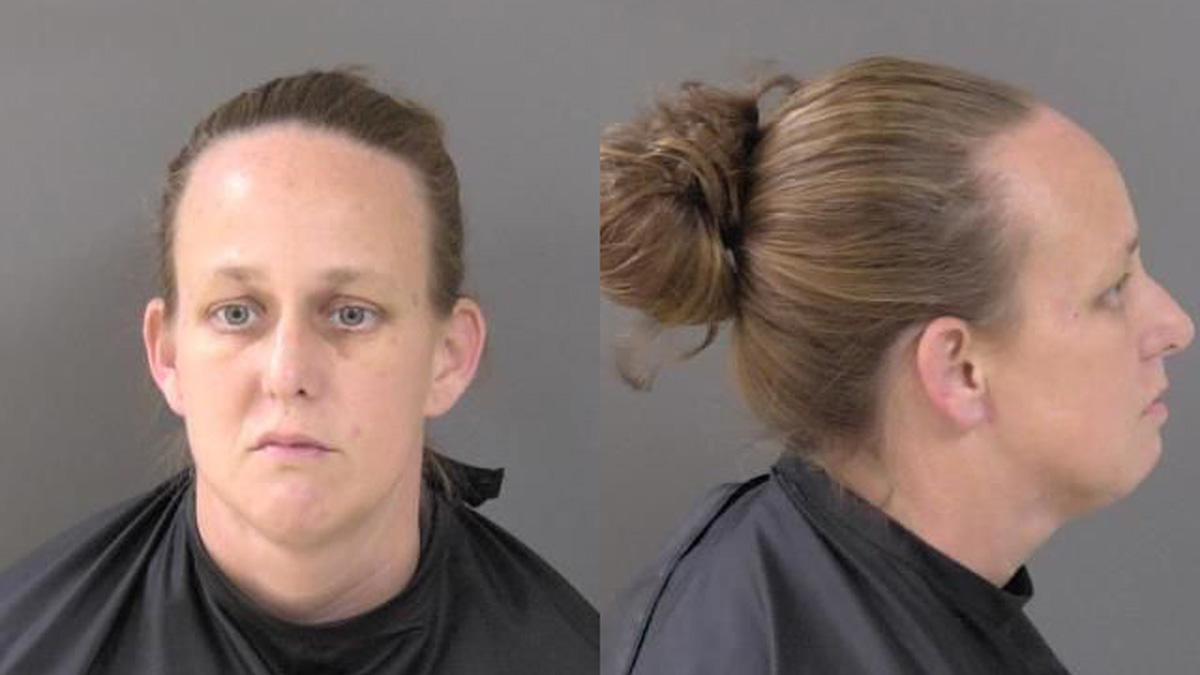 When a Sebastian River Medical Center doctor noticed her business card was missing from her purse, she discovered several charges on her bill in March 2022. She immediately suspected Megan Cagot due to an incident on April 26, 2022, when she was caught stealing a $100 bill from the victim’s purse. Cagot also works at the hospital with the physician.

The credit card bill showed multiple fraudulent purchases made in Sebastian and Micco at various stores, including Walmart, Publix, Dollar Tree, Winn Dixie, Micco Beverage Store, and Doughboyz Pizza, to have food delivered to her home.

Detectives contacted Cagot, and she agreed to meet with them at her home in Micco, Florida.

“Megan advised she stole (the victim’s) card but was unsure when it was. She advised she began fraudulently using the card approximately three to four weeks after she stole it. She stated she used the stolen card at Publix, Winn Dixie, and the Micco Beverage Store to purchase groceries,” the detective said.

When the detective showed Cagot a list of the fraudulent credit card charges, she said, “I’m sure that since I had her card that I used her card for those purchases.”

Megan Ann Cagot is charged with:

Cagot was arrested and transported to the Indian River County jail. There could also be criminal charges from Brevard County since she used the stolen card at stores in Micco.