Witnesses say Sebastian man was “looking for a fight” 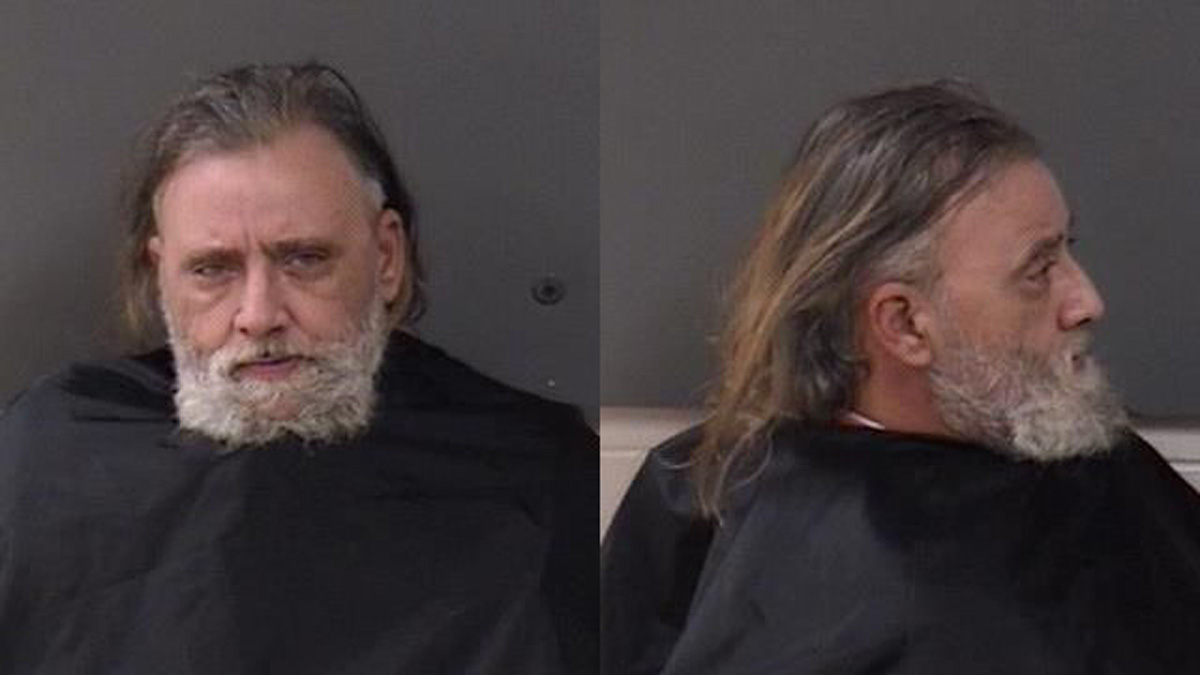 On Friday, Dec. 18, 2020, at approximately 3:25 p.m., a Sebastian police officer was flagged down by a concerned motorist who said a man was driving around “looking for a fight.”

While walking on Lance Street, one witness said he was concerned for the man driving around in a red PT Cruiser. When the vehicle stopped, the driver “flung his door open” and was acting erratically.

“He said he was concerned for the male (driver), but when he stopped, the male began cursing at him and said he appeared to be ‘looking for a fight,'” the officer said.

At this moment, a red PT Cruiser approached, and the witness confirmed it was the vehicle and driver he saw earlier. The officer stopped the vehicle and asked if the driver was ok, but he kept going.

“Oh my God, he’s running from the police,” the witness shouted, according to the affidavit.

The officer got into his marked patrol vehicle and attempted to conduct a traffic stop on the red PT Cruiser with all emergency lights and sirens activated.

However, the vehicle continued without stopping and eventually drove to the 100 block of Spring Valley Avenue, where the officer made contact with him again.

The driver was identified as Scott Brandon Wilson, 52, of Sebastian.

“He began yelling and asked me what I wanted. He then began telling me that he did not know I was a cop. Then he said that he didn’t trust cops because an officer ‘beat his ass.’ Then he named an officer whose name I have never heard and does not work with the Sebastian Police Department,” the officer said.

Wilson continued to tell the police he did nothing wrong, and he didn’t know why he was being stopped.

Wilson was arrested for attempting to elude a traffic stop and transported to the Indian River County Jail.

He was already out on bond on a charge of Felony Aggravated Assault on a Law Enforcement Officer. He is now being held without bond.

Last year, Wilson was arrested after waking up his neighbors at 6:30 a.m. while he was intoxicated. Neighbors said he was drinking and yelling at vehicles as they passed by his home.