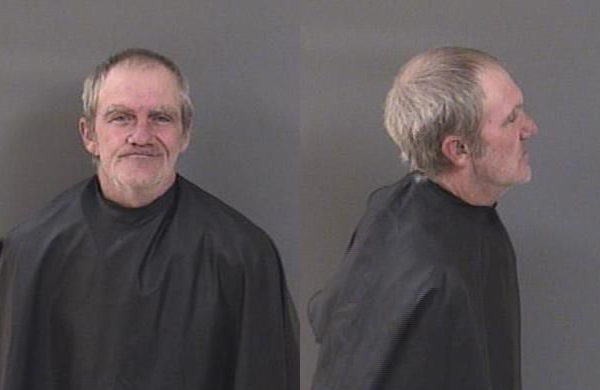 The witnesses told deputies the man was driving drunk in a white Ford F150 in the parking lot of Riverwalk Shopping Center in Roseland. Deputies found the truck parked at McDonald’s with the driver still behind the wheel.

Jeffrey D. Stracke, 53, was asked to turn the engine off and to exit the truck. Stracke complied but had a difficult time standing.

“While speaking with Stracke outside of the vehicle, he had the odor of an alcoholic beverage emitting from his breath,” the deputy said.

Stracke denied being at Rack’M Billiards, located in the same parking lot as the McDonald’s.

Three separate witnesses told deputies that they observed Stracke exit the bar while swaying and having extreme difficulty maintaining his balance. They called the police when Stracke entered his truck.

Stracke told deputies he was arrested for DUI and that he was appealing the case.

According to jail records, Stracke was arrested in March 2019 and August 2019 for DUI with property damage.

After asking Stracke if he would submit to standard field sobriety tests, he continued to ramble and ignored the deputy. He declined to take the tests, stating that he’s done them twice before. Stracke said he already has a DUI case in court.

“He was talkative and having full conversations by himself. His responses were as if another person was talking to him regarding the arrest,” the deputy said.

Stracke refused all tests and was arrested and charged with DUI and is still being held at the Indian River Jail on a $2,500 bond.

Family Heating & Air working with City to find a solution