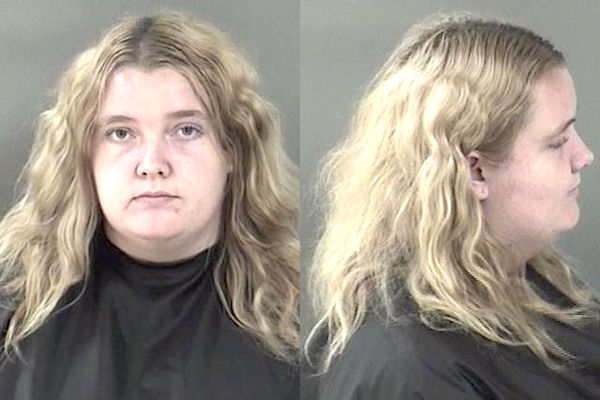 In a plea deal, an Indian River County Judge agreed to wipe out her charges involving sexting, and lewd contact with a minor.

Last year, Elizabeth Maryjane Studley, 20, was charged with two counts of obscene display to a minor, lewd and lascivious battery, and two counts of transmitting harmful material to a minor.

According to Assistant State Attorney William Long they attempt to do what is in the best interest of the victim and their family.

The Indian River County Sheriff’s Office arrested and charged Studley in July of 2015 after an 11-year-old boy came forward about Studley sending him a video of her involved in sexual acts and photos to his cell phone.

While investigating, detectives found material that led them to a 14-year-old boy who claimed that he and Studley engaged in sexual activity. Studley was 19-years-old at the time of the sexual act.