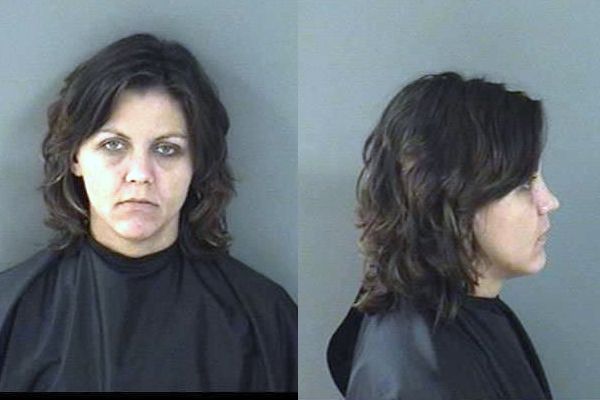 Woman steals more than $1,000 in merchandise from Macy's in Vero Beach.

VERO BEACH – The Macy’s store in Vero Beach called authorities after a woman walked out with over $1,000 in merchandise.

A Macy’s loss prevention officer observed a woman selecting a pearl necklace, tearing off the price tag, and placing it around her neck. She then took a pair of pearl earrings, ripped off the tags, and placed them in her ear, according to the report.

The woman, identified as 26-year-old Ariel Ross Dumont, then proceeded to the handbag department. She then cut off the sensor tag from the handbag with a pair of scissors.

Dumont was then seen on surveillance video selecting multiple dresses and placed them into an empty shopping bag until it was full. She then selected a fragrance gift set and removed the bottles from the box, concealing them in another shopping bag.

Dumont told a deputy that she entered the Macy’s store in Vero Beach with two empty shopping bags. Dumont also stated that she planned on stealing merchandise she liked at the store, the report said.

Dumont was arrested and charged with felony grand theft. She is currently in the Indian River County Jail with a bond set at $2,500.