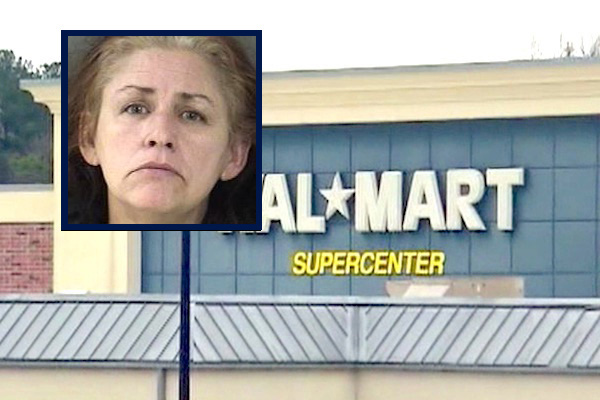 VERO BEACH – A 53-year-old woman was arrested after stealing Lego pieces from the Vero Beach Walmart.

Theresa Grella was seen taking the Lego pieces and passing all points of sale. When the Walmart loss prevention officer approached her, she said, “go ahead and call the cops,” according to the report. She then walked to a waiting vehicle and fled the scene.

Walmart then called the Indian River County Sheriff’s Office to report the crime. Deputies observed security camera footage of Grella taking Lego boxes off the shelf and dumping the contents into her purse.

Unfortunately for Grella, Walmart security already had her name when she first entered the Vero Beach store. She walked to customer service and demanded reimbursement for an item. She was allegedly intoxicated at the time, so security kept an eye on her.

Deputies went to Grella’s residence and arrested her for shoplifting. She was then transported to the Indian River County Jail.