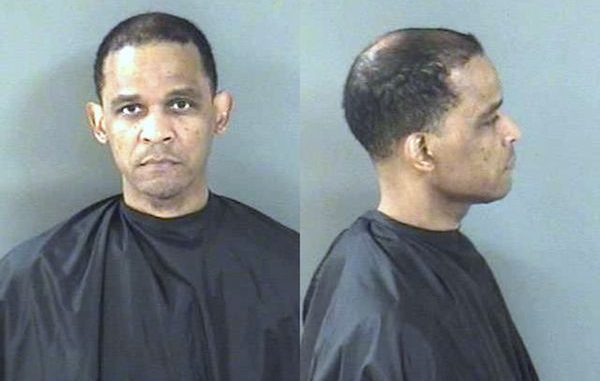 VERO BEACH – Orthopedic surgeon Johnny Benjamin was sentenced to life in prison Friday for producing and distributing fentanyl that caused the September 2016 overdose death of a Wellington woman.

The sentence was handed down by U.S. District Judge William Dimitrouleas, who wasn’t swayed by awards Dr. Benjamin won for helping at-risk kids or the support he offered young athletes in Vero Beach and Indian River County.

Benjamin began trafficking fentanyl and other narcotics because he was desperate for money that ultimately claimed the life of 34-year-old Margaret “Maggie” Crowley, the judge said.

Crowley’s husband, parents, siblings and other members of her extended family tearfully urged the judge to send the 52-year-old doctor to prison for life.

“Dr. Benjamin may have been an upstanding citizen and a pillar of society, but he knowingly was doing things that put people’s lives in danger, including my wife and many others,” said Shaun Crowley, who moved back to upstate New York after his wife’s death.

“He’s an absolute monster,” Crowley continued. “He has absolutely no remorse. If he wasn’t caught, he’d still being doing it today – killing people.”

Benjamin showed no emotion as Crowley’s family told Dimitrouleas of the hole Maggie Crowley’s death left in their lives.

The physician, who once gave the commencement speech at Indian River State College, served on a powerful committee to vet judicial nominees and also worked with the NFL on safety issues, was also sentenced to 20 years each on three other drug charges. The sentences are to be served concurrently.