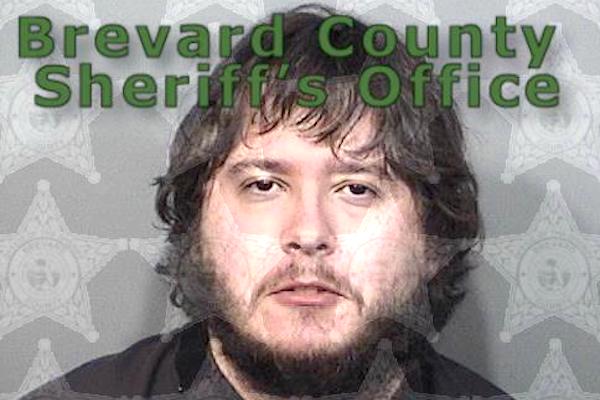 A Vero Beach man was arrested after trying to solicit children for sex in Brevard County.

VERO BEACH – Ethan Thomas Commins, 26, of Vero Beach has been charged with travel to meet use computer solicit guardian.

On December 6, 2018, an undercover agent from the Brevard County Sheriff’s Office placed a post on a free Internet website. The website where this post was placed caters to individuals who have a sexual interest in animals.

The post stated, “living a lifestyle different from most and do not judge others and hope not to be judged. We are here to try something different and see if anything comes from it. If interested hit us up if not good luck in your search.”

Commins replied to the post and through conversations with the undercover agent from December 6, 2018, through December 18, 2018, he stated he had a sexual interest in children.

The defendant stated his sexual preference was for children 2 years of age to 9 years of age, the affidavit stated.

On December 18, 2018, Commins stated he wanted to meet the undercover agent and child to have sex with the minor child.

The defendant said, “I’d like to do oral and foreplay sex, possible penetration if it leads to it.”

During a post-Miranda interview, the defendant stated he was the one who had conversations with the undercover and admitted to saying he wanted to have sex with the minor child, according to the affidavit.