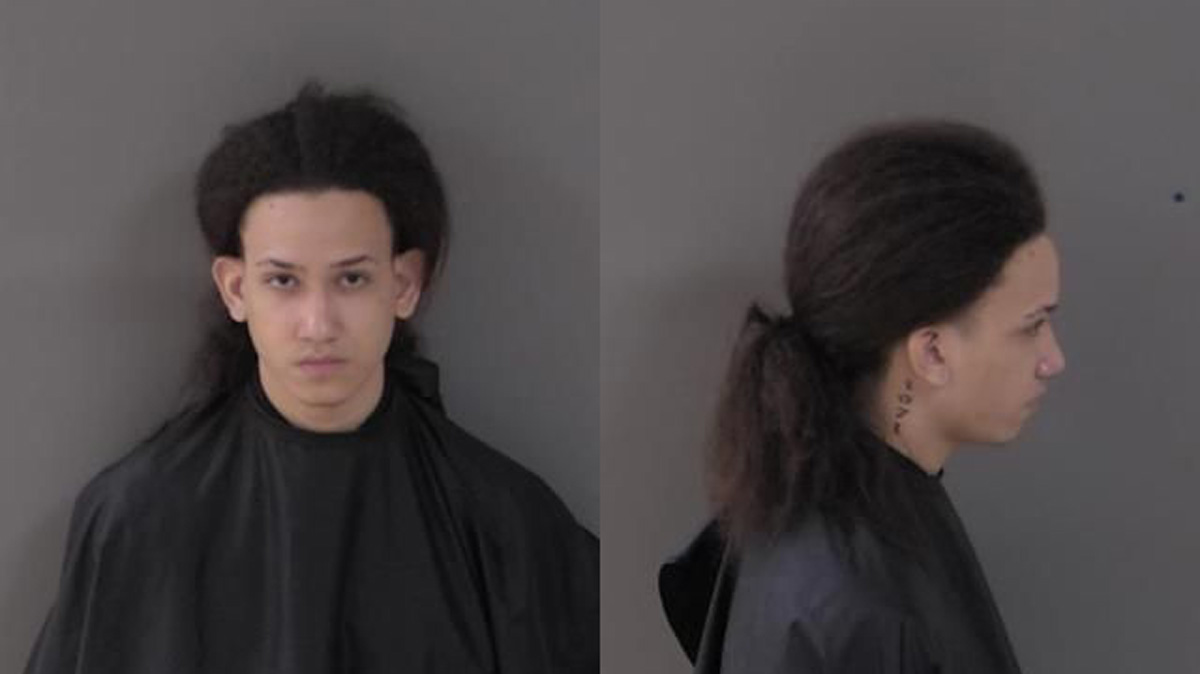 A 20-year-old man from New York was arrested after a Sebastian Verizon Wireless employee received an alert that a customer was attempting to use a different name to buy a new cell phone.

The Sebastian Police Department responded to the store after an employee notified them about a customer using different names and identification cards.

The employee told the police he received an alert on their database of a male subject falsely impersonating someone else at the Palm Bay Verizon store earlier in the day.

The alert also had a picture attached, matching the same customer’s description inside the Sebastian Verizon store. It prompted the employee to notify law enforcement.

In addition to the Palm Bay and Sebastian stores, the same male customer also attempted to purchase a cell phone using a different name at the Orlando Verizon store.

The officer approached the male customer, later identified as Oscar Junior Delgado Perez, and asked for his identification. Perez refused and told the officer he didn’t have to identify himself, the affidavit said.

“I don’t have to give it to you,” Perez told the officer. “I’m not going to identify myself.”

Perez was placed under arrest and transported to the Indian River County Jail. He was released after posting a $5,000 bond.

While the charge stands at resisting arrest, more charges may be pending during the ongoing investigation. There’s a hearing scheduled on August 30, 2022.

Learn how to row from the Sebastian River Rowing Team

Learn how to row from the Sebastian River Rowing Team