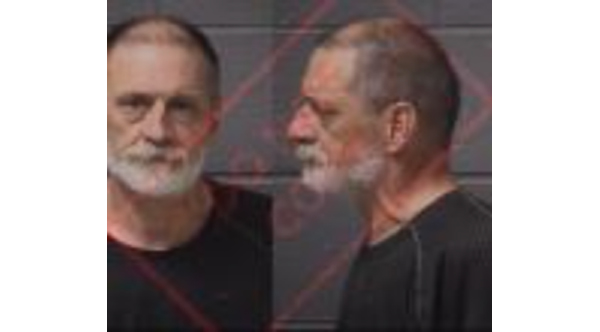 A 56-year-old Sebastian man was charged with 2nd degree manslaughter in New York in connection to the death of Victoria Barnes, 43, also from Sebastian, Florida.

The New York State Police say they received a call from a home on Wednesday at approximately 2:10 p.m. in Wappingers Falls about an unresponsive woman in a car.

She was pronounced dead at the scene.

A police investigation into Barnes’ death led to the arrest of David Osterhoudt, who remains at the Dutchess County Jail and is scheduled to reappear in court on Tuesday, August 9.

Wappingers Falls is about two hours north of New York City. Police have not said what the two were doing in the town or the circumstances of the death.