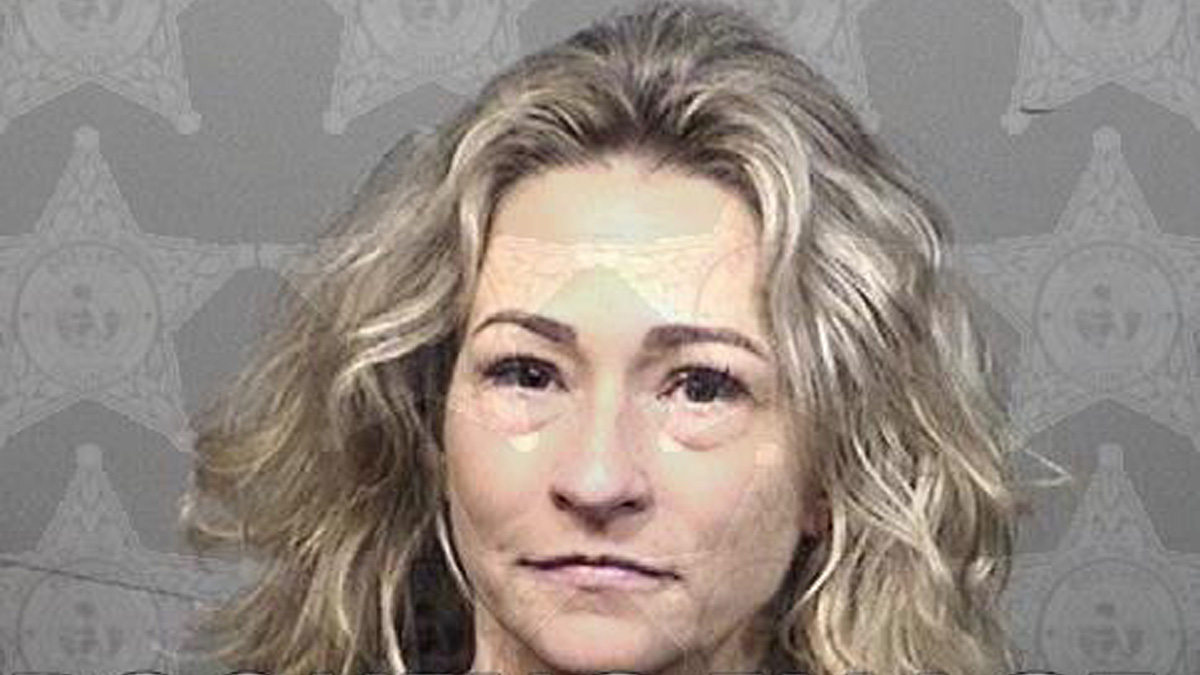 On Tuesday, a woman from Sebastian was arrested by the Titusville Police Department after she robbed a man at a motel who she met on a dating website. The victim was treated at a hospital due to his injuries.

Just after midnight, police received a call in reference to a “strong-arm robbery” taking place at the Fairfield Inn in Titusville. The victim told police that he and the woman agreed to meet each other at the motel where he’s been staying for the past two weeks.

The woman was identified as Anna Elizabeth Carels, 48, of Sebastian.

“(The victim) said he heard a knock on the hotel room door and asked Anna if she was expecting someone. Anna replied, ‘No, but you should get it’ and (the victim) opened the door,” the police said.

“He was struck multiple times by Raymond (Pittman) and Anna (Carels). (The victim) said as he was being attacked, Anna grabbed $9,000 cash from inside of his dresser drawer, which was partially opened,” the officer said.

Following the attack, Carels ran out of the room to the parking lot. The victim said he and Pittman fought in the parking lot and inside Carels’ vehicle, a 2019 Jeep Wrangler.

“The fighting is supported by the video surveillance at the Fairfield Inn, which depicts what (the victim) described took place. At one point during the fight, Anna (Carels) entered and then exited the Jeep holding a high heel in her hand,” the police said.

The video surveillance shows Carels striking the victim multiple times in the head with the sharp end of the high heel during the robbery, causing deep lacerations and using her heel as a weapon, the affidavit said.

The victim was transported to Parrish Medical Center due to the lacerations and feelings of dizziness. Carels and Pittman were detained for questioning.

“Anna (Carels) started complaining of her anxiety and requested to be transported to Parrish Medical Center where she was cleared with a clean bill of health,” the police affidavit said.

Carels and Pittman were transported to the Brevard County Jail, where they are each being held on $35,000 bond.