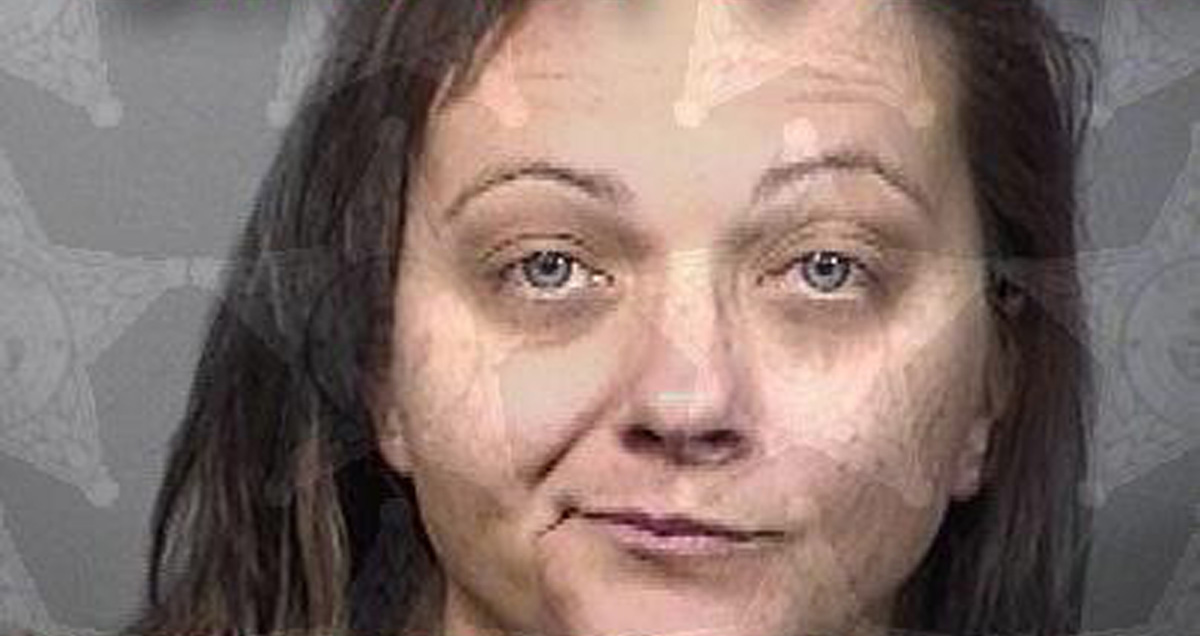 A woman from Sebastian was arrested in Micco for driving an unregistered vehicle and for carrying methamphetamine, according to the Brevard County Sheriff’s Office.

Jacqueline Amanda Loudermilk, 33, of Sebastian, was driving on 11th Street in Micco when a deputy spotted a tag that didn’t belong to her vehicle. The deputy said Loudermilk was given a citation for the previous offense but never properly registered the vehicle.

Loudermilk was asked to exit the vehicle, and the deputy asked if she had any weapons on her person.

“She stated ‘I think I might have a knife,’ at which time she began reaching all around her waistband, and eventually removed a small vial from her waistband, which I observed to contain remnants of what I knew from my training and experience to be methamphetamine,” the deputy said.

As Loudermilk was placed under arrest, she spontaneously stated that the vial and its contents were old, and she forgot it was there. The substance tested positive for methamphetamine, according to the affidavit.

The deputy then searched the vehicle and found two dollar bills “irregularly folded, and a cut club straw with a crystal residue” in her purse, the affidavit said.

“I opened the dollar bills to reveal the same crystal substance found in the vial in the defendant’s waistband, which field-tested positive for the presence of methamphetamine,” the deputy said.

Loudermilk told the deputy that she removed the vial from her waistband because she believed it was her knife. However, she also admitted that she knew there was methamphetamine in her purse, the affidavit said.

She was arrested for possession of methamphetamine, drug paraphernalia, and failing to register a motor vehicle. Loudermilk was transported to the Brevard County Jail, where her bond was set at $3,000.