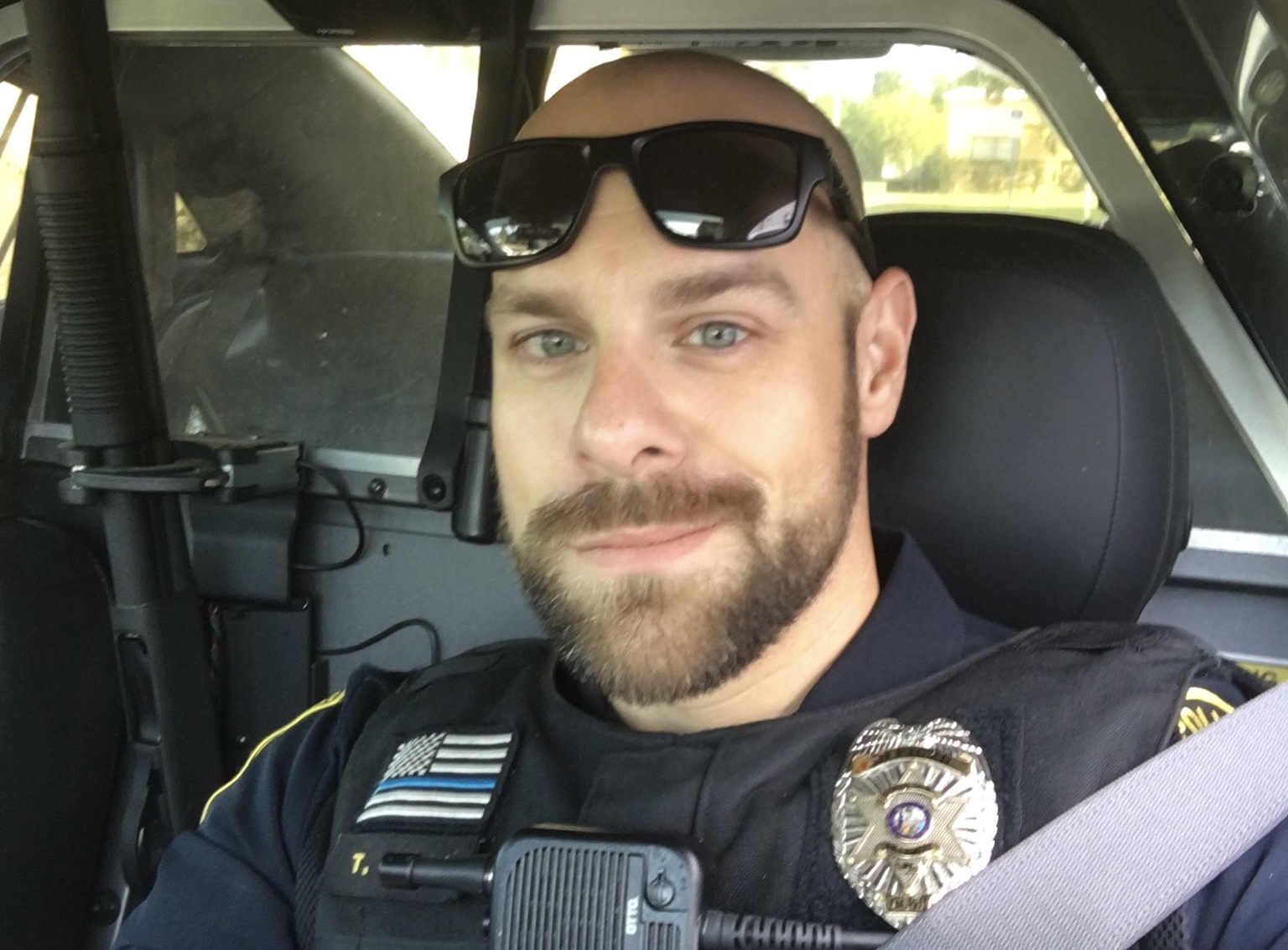 In the late afternoon of March 1, 2021, the Sebastian Police Department was made aware of a social media post by a person unknown to police, which contained concerning allegations.

“The anonymous person providing the social media post believed it was directed toward one of the their officers,” Captain Tim Wood told Sebastian Daily.

On March 2, 2021, after determining the post’s creator, contact was made with a female identified as Thomas Quinn’s ex-girlfriend.

Several serious allegations over several months and multiple jurisdictions were brought up against Mr. Quinn during the interview.

On the same date, the decision was made to contact the Florida Department of Law Enforcement (FDLE) to conduct a criminal investigation into the possible criminal law violations due to the allegations stemming across multiple jurisdictions.

On July 6, 2021, FDLE provided their findings and advised they would not be filing criminal charges on Mr. Quinn.

The Internal Affairs investigation into several policy violations began on the same date. During the five-month-long investigation, Mr. Quinn was found to have sustained violations of:

As a result, effective today, Mr. Quinn’s employment with the Sebastian Police department has been terminated.

“This type of behavior is unacceptable, will not be tolerated, and does not meet the expectations of excellence we set for our officers both on and off duty. Although the investigation results are alarming, I am confident they do not define the exceptional men and women of this Agency. We will continue to take internal measures to ensure our officers are conducting themselves in a way that exceeds the expectations of the community and the citizens we serve,” said Chief Dan Acosta.

Concerts in the Park Series 2022 in Riverview Park in Sebastian

2021 Shop With A Cop of Indian River County

2021 Shop With A Cop of Indian River County