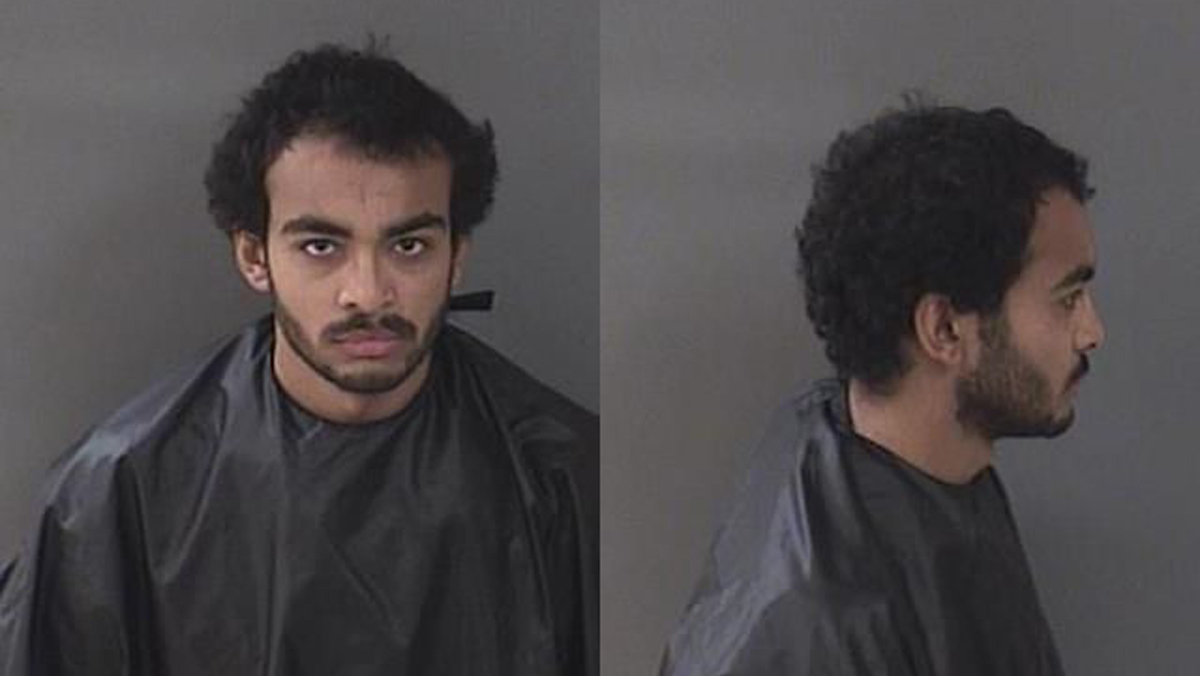 A motorcyclist led deputies on a chase at speeds of 110 mph through Sebastian, according to the Indian River County Sheriff’s Office.

On Monday, at approximately 6:50 p.m., a deputy responded to an area on U.S. Highway in Sebastian about a reckless driver.

Soon after, another deputy “observed a sportbike style motorcycle traveling at a high rate of speed” eastbound on Sebastian Blvd (CR-512). The deputy’s radar displayed a speed of 110 mph in a posted speed limit of 45 mph.

The driver rapidly accelerated, and a chase began involving law enforcement. The driver led the chase onto High Street, then circled back onto CR-512 before traveling southbound on U.S. Highway 1.

Another deputy, who was stationary near the Sebastian’s Roadhouse Restaurant, said the motorcycle was traveling more than 100 mph.

“I could hear the motorcycle approaching before I could see it, indicating it was traveling at excessive speeds,” the deputy said. Radar recorded a speed of 107 mph, the report said.

The driver then turned onto Old Dixie Highway before turning eastbound onto CR-512. The driver then disregarded traffic and ran a red light at the corner of CR-512 and U.S. Highway 1, leading law enforcement northbound, according to the affidavit.

“Observed the suspect vehicle again disregard a steady red traffic control signal at the intersection of U.S. 1 and Main Street, turning westbound,” a deputy said in the affidavit.

A short time later, officers with the Sebastian Police Department joined the chase and found the motorcycle stopped on the side of the road near the intersection of Columbus Street and Orange Avenue.

Police made contact with the driver, identified as 27-year-old Anthony Michael Rivera, of Sebastian, with a revoked driver’s license for felony motor vehicle use. He also did not have a motorcycle endorsement.

The 2005 Suzuki GSX sports bike Rivera was driving did not have a license plate. Rivera admitted he did not register the motorcycle and then requested an attorney.

“How the fu** did you guys find me,” Rivera asked, the affidavit said.

Rivera was arrested and charged with reckless driving, driving while license was revoked, failing to register a motor vehicle, and no motorcycle endorsement.

How do pelicans stay warm during the cold months?

Bank of America in Sebastian Temporarily Closed, Expected to Reopen

Bank of America in Sebastian Temporarily Closed, Expected to Reopen