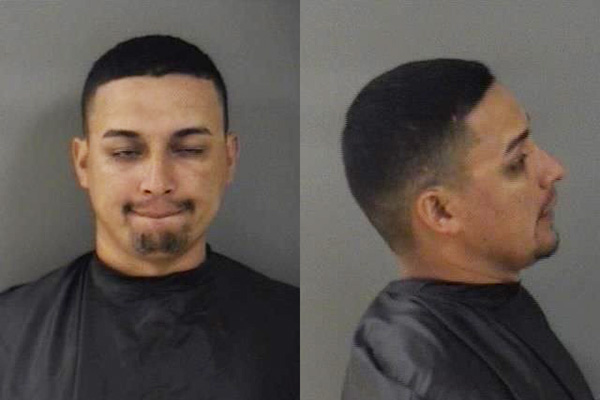 Two McDonald’s employees in Fellsmere called the Indian River County Sheriff’s Office after they found a man parked in the parking lot, passed out with his foot pressed on the gas pedal.

One of the employees told deputies that he heard a vehicle engine “revving” on and off.

“He said another employee went outside to check and observed a male passed out in the driver’s seat with his foot on the gas pedal and the engine running,” the deputy said.

The two employees say they heard the engine revving for approximately 30 minutes and were concerned for the driver’s welfare, the affidavit said.

Deputies made contact with the driver, identified as Pablo Vieyra, 30, of Sebastian. He had bloodshot eyes, slurred when he spoke, and emitted a strong odor of an alcoholic beverage, the report said.

When Vieyra exited the vehicle, he stumbled and swayed back and forth as he spoke, according to the affidavit.

The deputy asked Vieyra if he knew the date or who the President of the United States was, but he gave them a blank stare and mumbled something unintelligible, the report said.

Vieyra was arrested and charged with DUI and transported to the Indian River County Jail, where bond was set at $1,000.

Sebastian will have rain all week, but weekend looking good

Suspects from Search Warrants in Sebastian and Roseland

Suspects from Search Warrants in Sebastian and Roseland