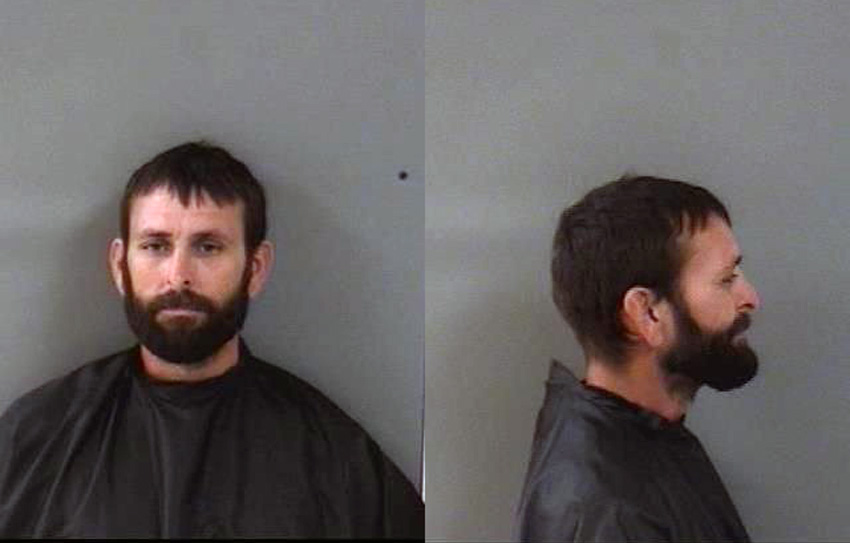 A 36-year-old Sebastian man was arrested on a warrant after discharging a firearm in public at Earl’s Hideaway Lounge in Sebastian.

Police received multiple 911 calls about gunshots being fired outside the establishment. Witnesses said that a Chevy truck pulling a trailer with lawn equipment fled the area after the shots were fired.

Sebastian police found the truck traveling on Roseland Road. They conducted a traffic stop and identified the driver as Chase Harrison Lee of Sebastian.

Lee told police that he was punched by an unknown man outside of the bar, the report said.

“He said he reached for his gun while being punched but realized he did not have it with him because he was drinking. He stated he would have shot the male that punched him if it were not in his truck at the time,” the officer said.

Police located a firearm on the floorboard of the vehicle with an empty magazine.

“The firearm had an empty magazine in it with the slide locked all the way back in the open positive. This occurs when the firearm is shot until it is empty. Upon picking up the small black and grey handgun, I could feel that the barrel was still warm to the touch,” police said.

Chase admitted he did shoot the gun before leaving Earl’s.

“He said that he shot all the rounds into the ground next to the truck. Chase advised he knew not to shoot into the air for safety reasons. He explained that he has never done anything like that before, but he was frustrated due to being punched previously and had been drinking, so he was not thinking logically,” the officer said.

Chase was arrested charged with Using a Firearm While Under the Influence of Alcohol, and for Discharging a Firearm in Public.