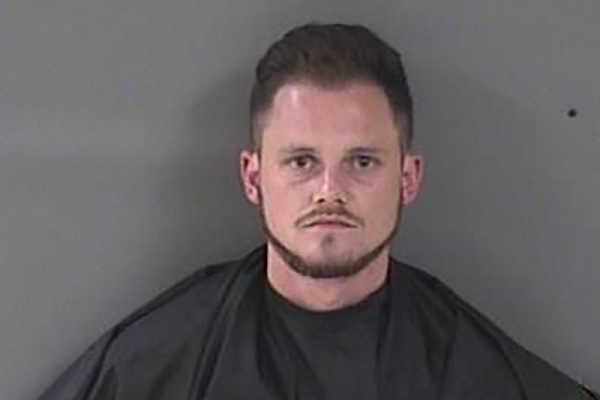 A Sebastian man was charged with Vehicular Homicide and DUI Manslaughter after crashing his vehicle, which killed the passenger, according to the Indian River County Sheriff’s Office.

Dylan R. Weston, 25, appeared in court Wednesday and was placed on house arrest until his trial.

The passenger of the vehicle who died was identified as Corey J. Weber, 25.

On August 14, 2019, at approximately 3:00 a.m., Weston was driving a vehicle on Roseland Road with Weber as a passenger after the two were a local bar.

The Florida Highway Patrol told Sebastian Daily that the vehicle left the roadway entering the grass shoulder and traveled across two driveways before colliding with several mailboxes.

The vehicle became airborne after traveling over the second driveway and landed on the western grass shoulder of Roseland Road before crashing into several trees.

Authorities say Weston’s blood or breath alcohol level was .15 or above.

Vehicular Homicide is a felony offense and punishable by up to 15 years in prison and a $10,000 fine.

DUI Manslaughter is a felony offense and punishable by a mandatory minimum prison term of 4 years.