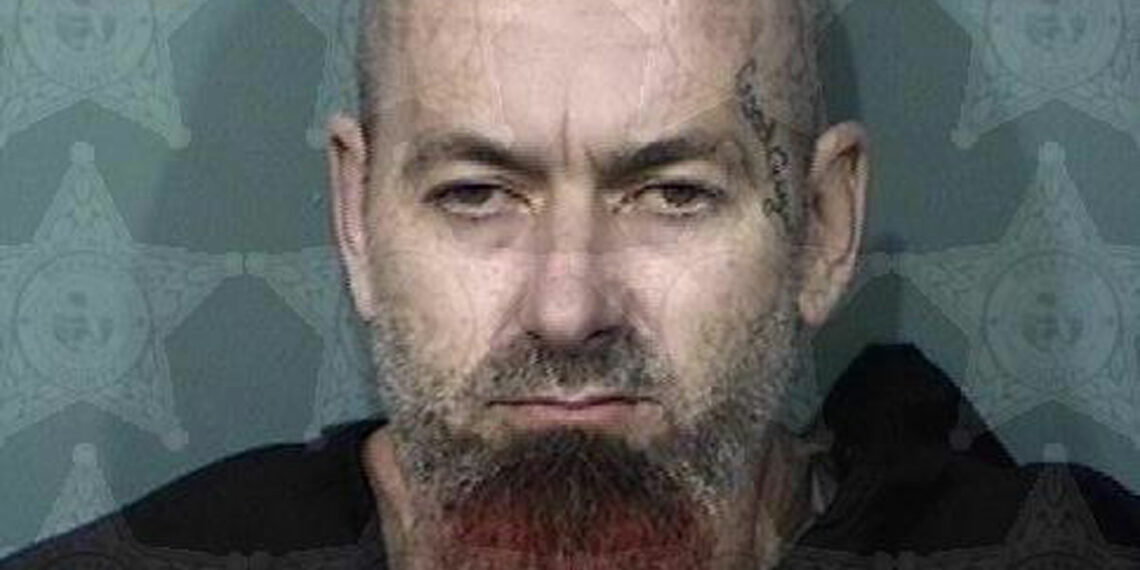 During a search, a 43-year-old man was charged with trafficking fentanyl after deputies discovered several individually packaged baggies in his possession.

The man was later identified as Jonathan Richard Hadaway of Sebastian.

On Monday at approximately 5:00 p.m., a Cumberland Farms store in Micco called the Brevard County Sheriff’s Office after witnessing Hadaway attempting to leave the store with merchandise.

When deputies arrived, they observed video surveillance showing Hadaway in the store selecting merchandise and attempting to leave without purchasing any of the items.

Upon a search subsequent to arrest, Hadaway had eight individually packaged baggies of rock and powdery substance in his possession, which field tested positive for fentanyl, weighing 7 grams.

Hadaway was charged with tracking fentanyl of 4 grams or more and shoplifting. As of Wednesday, he is still being held at Brevard County Jail on a $75,000 bond.

2022 Community Night Out with Local, State, and Federal Law Enforcement

2022 Community Night Out with Local, State, and Federal Law Enforcement