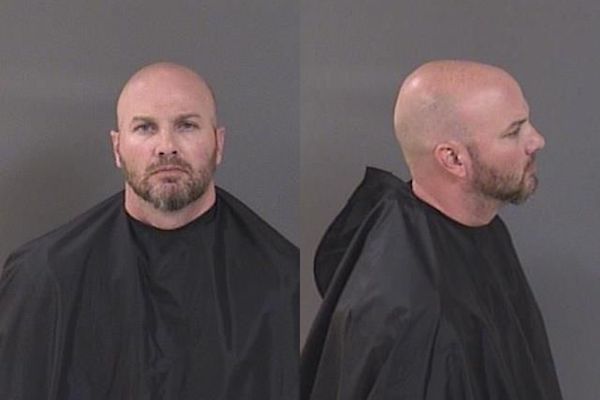 Sebastian Police say a 38-year-old man was arrested early Wednesday after punching a 15-year-old boy three times in the mouth.

The victim said that Clinton James Petit, of Sebastian, asked him to fight. The teenager thought Petit was joking and started messing around.

However, things became more serious when Petit punched the boy three times in the mouth, causing bleeding on his upper front gum line and a small laceration on his lower lip. The two fell to the ground as Petit grabbed the teen’s hair and attempted to put him in a chokehold, according to the affidavit.

A witness told officers the same account of what happened between Petit and the 15-year-old, the report said.

The parents of the boy heard the commotion and separated Petit from their son before calling law enforcement.

Petit was charged with Child Abuse and transported to the Indian River County jail where his bond is set at $5,000.