Sebastian man charged with 2 counts of DUI manslaughter for crash 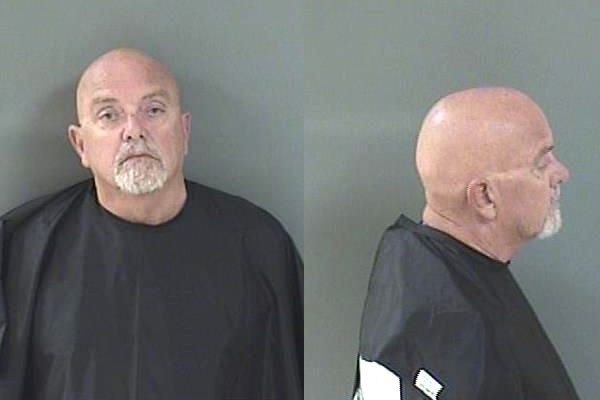 SEBASTIAN – After a two-month investigation by the Sebastian Police Department, they have made an arrest involving a traffic homicide last September on CR-512. The driver and passenger of the motorcycle were pronounced dead at the scene.

The traffic crash killed Lawrence C. Rubino and Teresa G. Calhoun on the night of September 13, 2018.

The fatal crash involved a motorcycle and an SUV at the 400 block of Sebastian Blvd.

Wheeler was booked at the Indian River County Jail and is being held on a $150,000 bond.

Why are Sebastian gas prices so high?