Sebastian man challenges all men to a fight inside restaurant 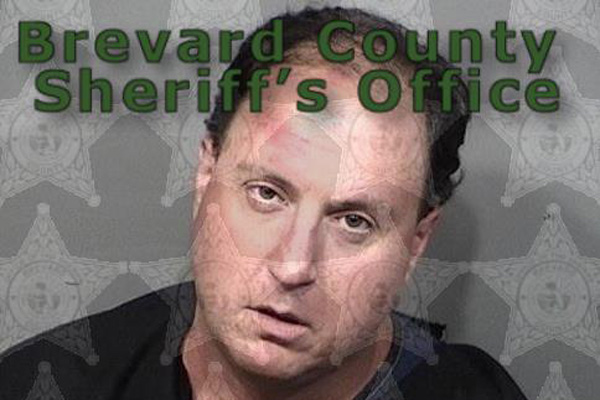 A 46-year-old man from Sebastian was arrested on charges of disorderly conduct and criminal mischief at a restaurant in Indialantic.

On Thursday at approximately 2:00 p.m., witnesses told police that Frederick M. Desimone challenged all the men to fight him inside Big Island Burritos, located at 814 N. Miramar Avenue in Indialantic.

“The defendant was asked to leave several times after causing the disturbance and also challenged all the males inside the restaurant to a fight while inside,” the Indialantic police said.

Desimone finally agreed to leave the restaurant but kicked and knocked the door off its hinges on the way out. The door handle was also hanging with the screws stripped out.

Police said Desimone is currently on felony probation for Battery on a Law Enforcement Officer.

Desimone was transported to the Brevard County Jail for processing.