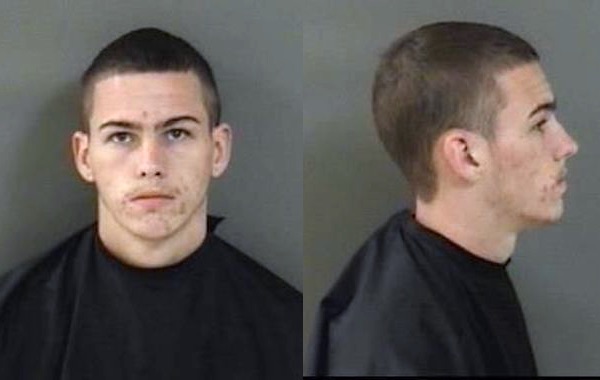 A 19-year-old man was arrested on molestation charges in Sebastian, Florida.

SEBASTIAN – A 19-year-old man was arrested on for a charge of Lewd or Lascivious Molestation Offender over 18 – Victim 12 – 16, according to law enforcement.

The Sebastian Police Department obtained a warrant Wednesday for the arrest of Ronald Joseph Richartz III who resides at the 400 block of Del Monte Road in Sebastian.

“On or Between January 20, 2019 and February 10, 2019 Ronald Joseph Richartz did, being 18 years of age or older, intentionally touch in a lewd or lascivious manner the breasts, genitals, genital area, or buttocks, or the clothing covering them, of S.P., a person 12 years of age or older but less than 16 years of age, or did force or entice S.P. to so touch the defendant,” according to the report.

A judge also issued a no-contact order between Richartz and the victim.

Richartz was transported to the Indian River County Jail. He was released after posting a $25,500 bond.