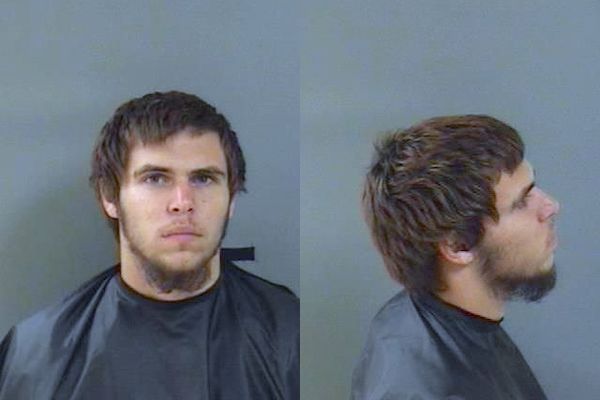 SEBASTIAN – A 21-year-old man was arrested after he admitted to having sex with a 12-year-old girl, but stated the victim told him she was 13-years-old, according to the Sebastian Police Department.

A Department of Children and Family caseworker notified police about the sexual encounter after receiving a complaint from the 12-year-old girl.

The girl told law enforcement that she recently met Jacob Aaron Dance through a mutual friend. She said Dance told her he was 16-years-old.

The following day, she received a text message from Dance requesting to see her. She agreed to sneak him into her home late at night, and the two had sexual intercourse.

Several days later, the girl found out his real age and notified authorities about what had transpired with Dance.

A Sebastian Police detective then interviewed Dance about the encounter. Dance told law enforcement that he thought she was 13-years-old. Dance also said he met the victim through his ex-girlfriend, and that he went to the girl’s house because he had nowhere else to go.

Dance was charged with Lewd and Lascivious Battery on Child 12 – 16 YOA and was transported to the Indian River County Jail. He is still being held on $50,500 bond.

Live Entertainment and Things To Do This Weekend

Live Entertainment and Things To Do This Weekend