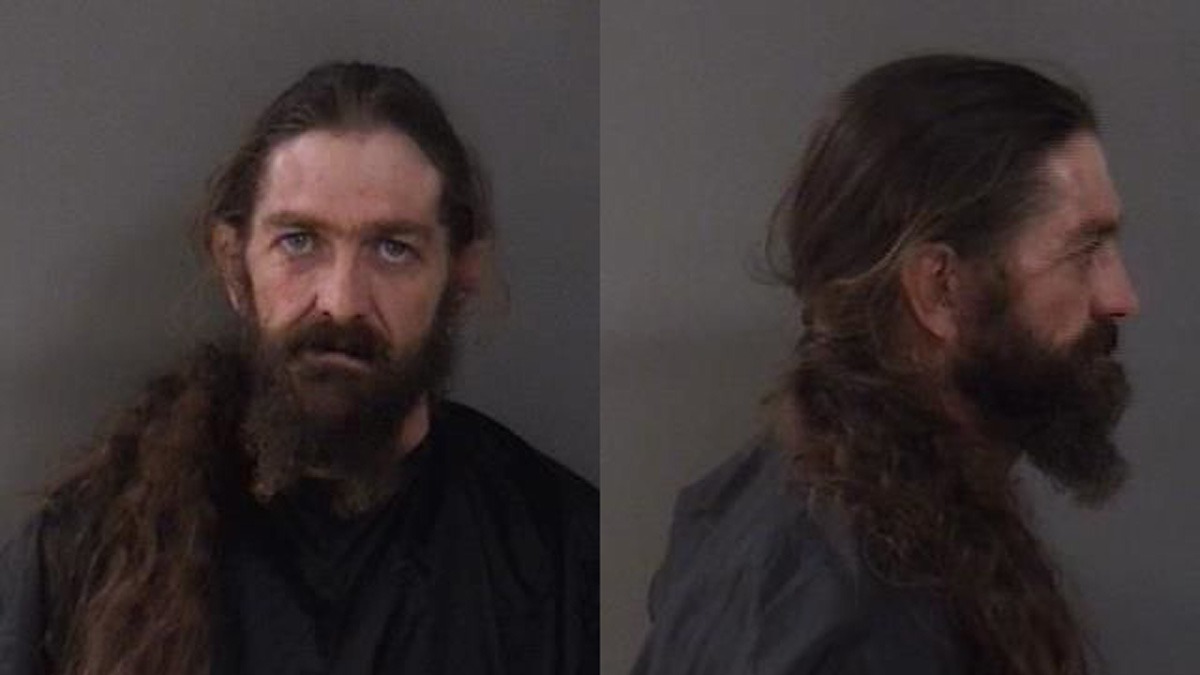 According to the Sebastian Police Department, a man was arrested Tuesday after he allegedly hit his daughter while in an argument with his mother.

Police were dispatched at the 600 block of Jordan Avenue in reference to an “active physical fight in front of the location with a male hitting a female,” the affidavit said.

As officers arrived, they heard a verbal altercation in the backyard of the residence. A male, identified as Blaze Howe, was detained. He told police there was “a domestic incident.”

A female victim told police that Howe is her father, and he struck her while arguing with her grandmother (Howe’s mother).

“They were all at the house packing up items because she was moving, and her dad (Blaze) started yelling at her grandmother. The situation escalated when (the victim) stepped in front of her father, and he struck her in the forehead with a closed fist, knocking her down,” the officer said.

Three other witnesses saw him strike the victim.

Howe was charged with Battery and transported to the Indian River County Jail, where he is currently being held on $5,500. A judge has ordered Howe not to have any contact with his daughter.