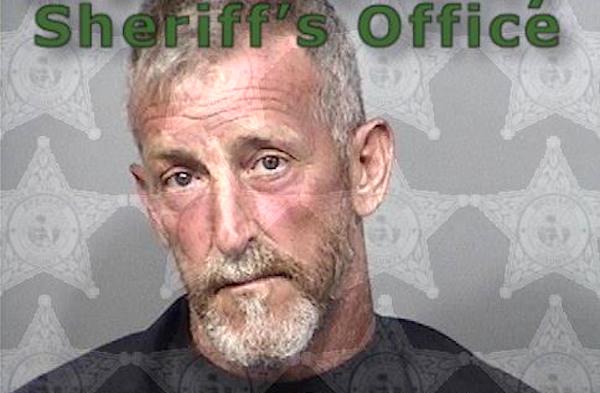 A boater told an FWC officer that he was a little 'buzzed' in Sebastian, Florida.

SEBASTIAN – A boater told a Florida Fish and Wildlife Conservation Commission (FWC) officer that he was “buzzed” and had a few, according to the report.

Dana Charles Brown, of Sebastian, was seen operating a vessel that was violating a manatee zone in Brevard County.

Positioned in the water in Grant-Valkaria was an FWC officer on patrol.

“I approached the vessel to address the violation and observed a strong odor of alcohol from Mr. Brown,” the officer said.

Brown appeared unsteady on his feet and told the officer he had “about four beers” and “I’m a little buzzed,” according to the affidavit.

More: Drunk Captain Hiram’s Patron Thought He Was In Melbourne

The officer had Brown conduct a few standard field sobriety tests and determined the boater was impaired.

Brown was arrested on a charge of Boating Under the Influence, and Refusing to Submit to BUI Test.