Sebastian boater arrested after being trespassed at Fins Marina 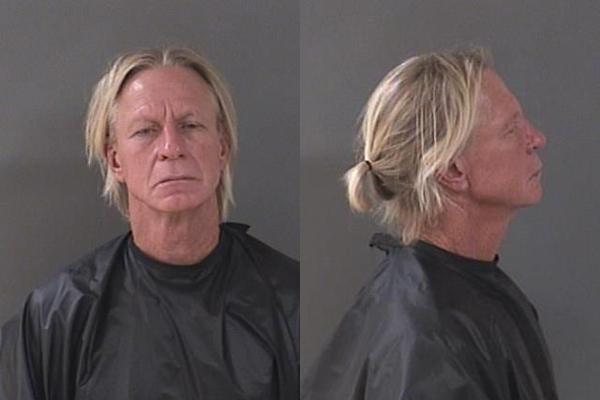 A boater was arrested Thursday when he parked his vehicle at Fins Marina next to Squid Lips in Sebastian after being trespassed, according to the Indian River County Sheriff’s Office.

George Catlett Getsinger, 59, was seen in a kayak on his way back to Fins Marina.

Getsinger told a deputy he knew he was trespassed from the property in April, but he needed a place to park to check on his sailboat, which is in the water near the marina.

“Getsinger admitted to parking his vehicle on the property and walking to the river to check on his boat,” the deputy said.

The manager of Fins Marina said Getsinger keeps parking on the property, even though he’s been trespassed, and said it’s been an ongoing occurrence.

Getsinger, who also lives on Indian River Drive in Sebastian, was placed under arrest for trespassing. He was transported to the Indian River County jail, where his bond was set at $500.