Remains discovered in Micco may be of missing man 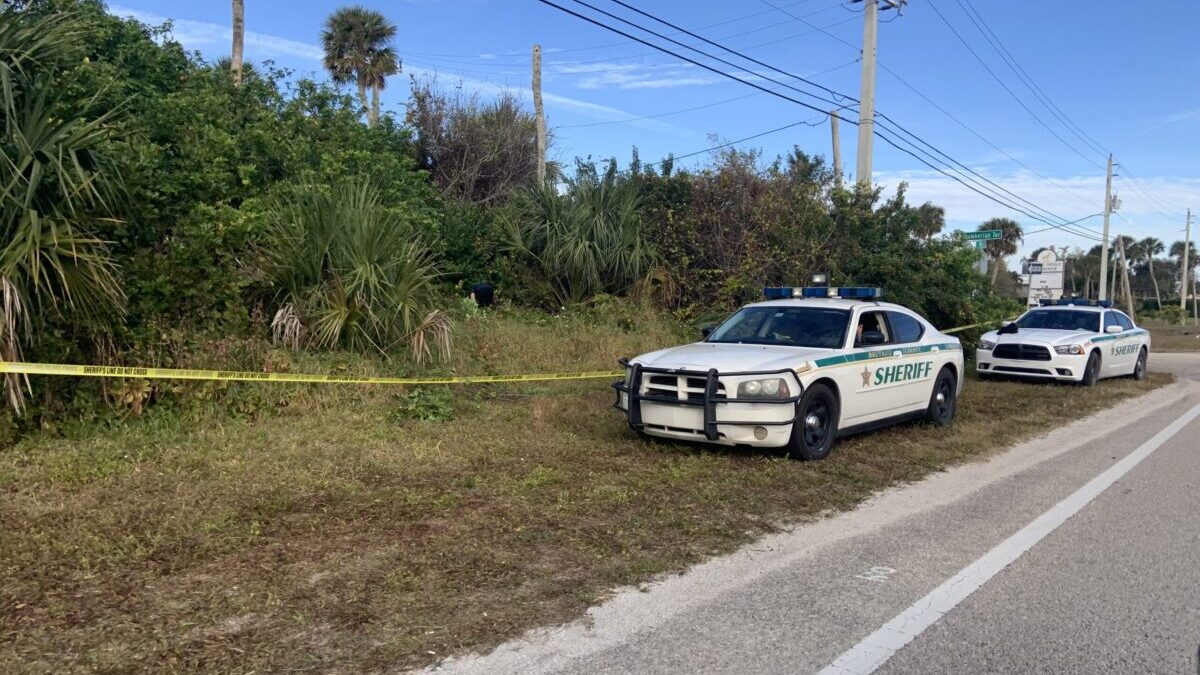 The body that was found in Micco Thursday evening next to the Sebastian River Moose Lodge has been there a while, according to the Brevard County Sheriff’s Office.

“There was no indication of foul play. The remains have been there for some time,” Deputy Tod Goodyear told Sebastian Daily.

Goodyear also said the remains still had clothing and are from a male.

“There will be more information available after an autopsy is performed,” Goodyear said.

The Brevard County Crime Scene Unit was at the location on Thursday evening and Friday. The wooded area at the corner of Chamberlan Terrace and U.S. Highway 1 was taped off as detectives processed the scene.

Some locals wonder if the remains are 53-year-old Charles Cooper Grigs, also known as “Coopie.” He went missing on May 27, 2020, and hasn’t been seen since.

Nothing has been confirmed.

Goodyear says the case is still an active investigation.