Police chase stolen car in Sebastian at speeds of 100 mph 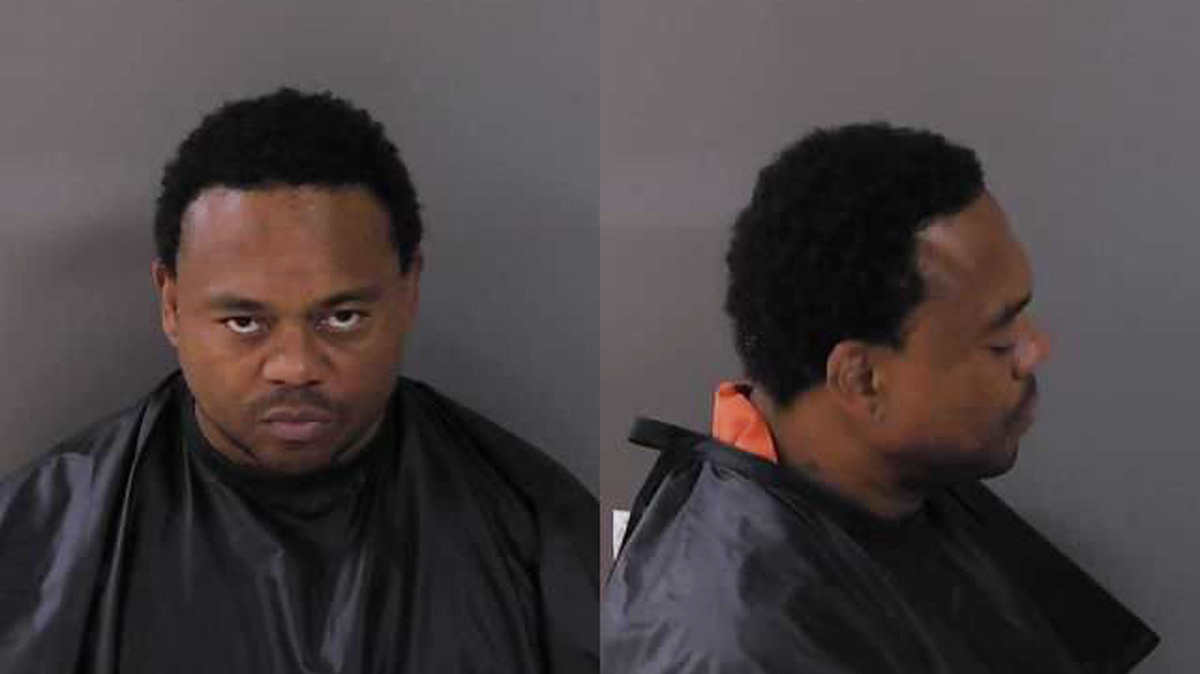 A 47-year-old man was arrested on charges of grand theft and driving at speeds in excess of 100 mph on Sebastian Blvd (CR-512).

The Indian River County Sheriff’s Office received a call about a stolen vehicle out of Fellsmere, described as a 2018 Mitsubishi. The incident occurred at approximately 11:15 p.m. on Thursday, June 30, 2022.

Deputies located the vehicle traveling eastbound on CR-512 and initiated a felony traffic stop, but the driver refused to pull over.

“The stolen vehicle was continuing eastbound towards a more heavily populated area of Sebastian and towards a busy intersection at CR-512 and CR-510. Additionally, when I positioned my patrol vehicle on the passenger side of the Mitsubishi for a PIT maneuver, the Mitsubishi would attempt to block my movements,” the deputy said.

Moments later, the deputy completed a PIT maneuver pushing the vehicle off the roadway. However, the driver regained control and went westbound at high speeds toward Fellsmere.

The deputy said the vehicle traveled more than 100 mph, completely disregarding red traffic lights and stop signs at various intersections. The driver then crashed the stolen car north of the C54 canal, with the vehicle rolling onto the driver’s side.

Deputies soon identified the driver as Byron Reynard Harvey of Vero Beach. He was transported to the Sebastian River Medical Center and admitted to the hospital.

He was charged with Grand Theft, Flee & Eluding Police, and driving without a valid driver’s license. Harvey’s bond is set at $21,000.