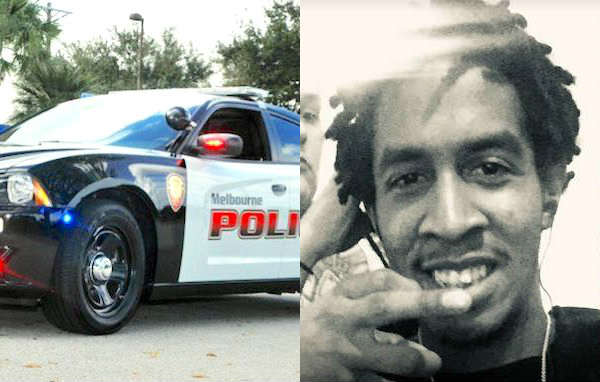 The body of a missing man from Sebastian was found in Melbourne.

The 23-year-old had been missing since Dec. 8 after he was believed to have gone fishing in Melbourne.

Arocha’s remains were spotted just north of the Waterline Marina, which is just west of Ballard Park along U.S. 1, according to Melbourne Police spokesman Lt. Steve Sadoff.

Authorities believe that Arocha was a suspect in a burglary suspect and he went into the river to flee from law enforcement.

On December 9th the police were called to the 800 block of Hawthorne Drive in Vero Beach to investigate a burglary.

“We believe he’s the same person involved in the burglary,” Shaffer said. K-9 units tracked the burglar to the river, where he was standing in the water.

“K-9 units ordered the man to come back, but he refused and swam further into the water, “at which point he went underneath,” Shaffer added.

A police dive team was dispatched to search the scene. However, they were unsuccessful.

There were two suspects, in this case, one who matches Arocha description, and another who is yet to be identified.

The cause of Arocha’s death is yet to be determined. This case remains an active investigation, and the police criminal investigations division is asking for help from any potential witnesses.

Anyone with any relevant information is asked to contact Detective Ian Mitchell at 321-608-6452.