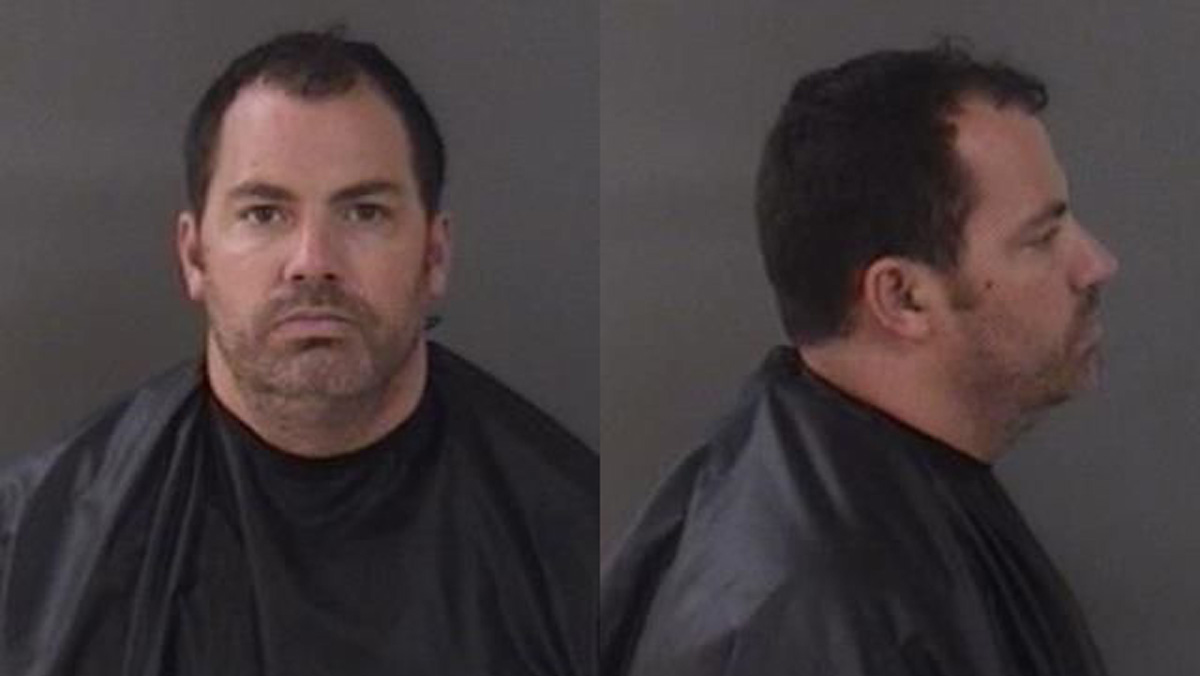 A Brevard County school teacher has been arrested after he allegedly sent nude photos of himself to a 16-year-old teen in Indian River County.

At the beginning of the chat, the teenager informed the 7th-grade science teacher that she was 16-years-old. Komjathy told the girl he was fine with her age, that he was in a “troubled marriage,” and that he has a “high sex drive,” the affidavit said.

Much of the communication was Komjathy fantasizing about the girl, telling her what he enjoys and likes to touch. He also asked the teenager personal questions about her private areas.

“As the conversation continued, Joseph mentioned traveling to Indian River County to meet [the teenager] to engage in sexual activity either in a car or hotel,” investigators said.

Komjathy sent the 16-year-old five nude photos of himself with his “fantasies” and “imagination and excitement for what’s to come,” the affidavit reads.

“Joseph knew what he was doing was illegal and mentioned in the chat conversation that he was nervous, that ‘our interaction’ had to be planned with ‘careful approaches, ‘ and at one point, he asked [the teenager] if they were affiliated with law enforcement,” investigators said.

One photo showed the exterior of Komjathy’s home, which displayed the number “7962” on it and unveiled the Florida License plate of his vehicle.

Komjathy was charged with one count of Unlawful Use of a Two-Way Communications Device and five counts of Transmitting An Image, Information, Or Data That is Harmful To Minors w/Knowledge.

Komjathy is currently being held at the Indian River County Sheriff’s Office on a $300,000 bond.