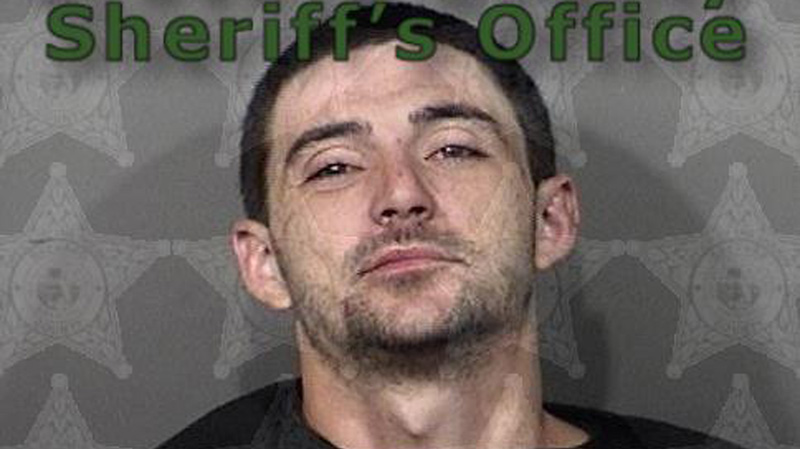 A man was arrested on charges of disorderly conduct in Micco after he started banging on doors and yelling for people to “get up” in the middle of the night.

According to the Brevard County Sheriff’s Office, several residents called 911 early Sunday at approximately 2:30 a.m. to report a man being “extremely loud and boisterous” in their neighborhood.

One resident told deputies that the man’s actions were “disturbing and frightening,” the affidavit said.

When deputies arrived, they found the man, later identified as 24-year-old Matthew Joseph Gabrione, running and banging on doors while yelling for them to get up.

“This was taking place at a time where the neighbors were attempting to sleep and were afraid for their lives,” the deputy said.

As deputies approached Gabrione, he began yelling profanities at them. When they tried to detain Gabrione, he kept resisting.

“Gabrione was visibly intoxicated, slurring his words and having difficulty standing or communicating in any manner other than yelling and cursing. His eyes were glassy, and he smelled of alcohol,” the deputy said.

Gabrione was transported to the Brevard County Jail, where he slept overnight. He was released Monday afternoon after posting a $1,000 bond.