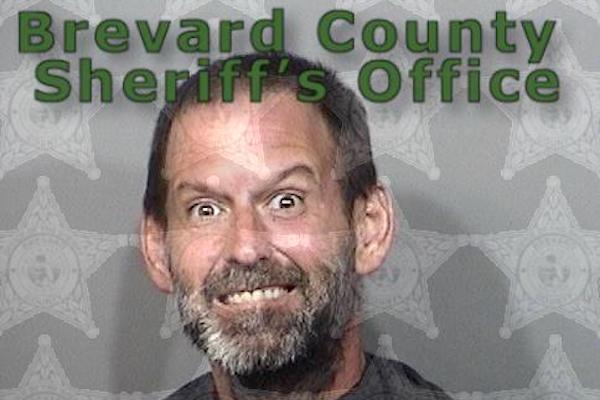 MICCO – A concerned motorist called 911 Friday after observing a vehicle parked in the center median of U.S. Highway 1 just south of the Sebastian Inlet Marina, according to the Brevard County Sheriff’s Office.

Deputies arrived and found the driver, later identified as Christopher Reese, slumped over the wheel.

“The vehicle was in park with the keys in the ignition in the on position, and the brake lights were on,” the deputy said.

Reese eventually woke up and told deputies that he was ok and wasn’t having any medical issues. When Reese was asked to step out of the vehicle, he nearly fell over and required assistance with walking, according to the report.

Reese said he had a few beers earlier in the day but was “ok now.” When deputies asked where he was going or why he parked on U.S. Highway 1, he was confused and unsure where he was, according to the affidavit.

Reese was unable to perform standard field sobriety tests, and his breath test results were inconsistent with results showing .000 on the breathalyzer.

However, deputies believed Reese was under the influence of illegal substances and charged him with DUI. It’s the third DUI for Reese in less than ten years, according to the Brevard County Sheriff’s Office.

Once transported to the Brevard County Jail, Reese submitted a urine sample to test for illegal substances.

The Living Healthy Studio: Empower “The Girl Inside”

The Living Healthy Studio: Empower "The Girl Inside"