Man tells police he was baptizing himself in Vero Shores canal 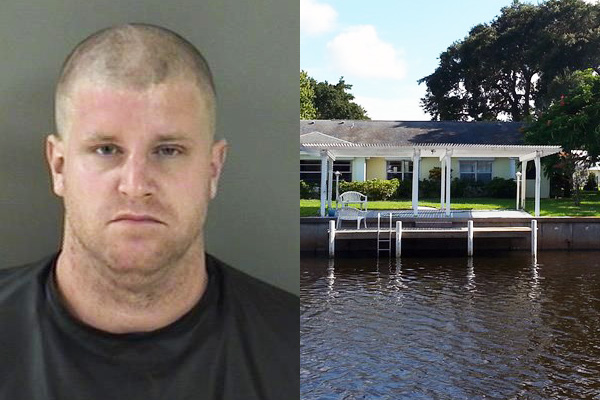 Man tells police he was baptizing himself in Vero Shores cancel.

Benjamin Baker, 28, was seen in a canal behind a residence trying to conceal himself in the water. Officers asked Baker to swim to the dock and exit the channel.

Once on the dock, he gave officers wrong information about his identity. There was also yellow netting discovered inside Baker’s jacket.

When asked what he was doing there, Baker said he “wanted to go for a swim,” according to the report. He then told deputies he was “baptizing himself.”

Baker also said that his fourth amendment rights were being broken and that he was just cleaning himself in the water.

Deputies attempted to place Baker into custody due to giving them a false name, but he jumped up and dove back into the water. He was asked again to exit the water, but he continued to swim farther away.

When Baker grew tired, he yelled, “I’m coming back!”

Baker was arrested and charged with Loitering or Prowling, and Misdemeanor Resist Arrest Without Violence. He was released after posting $1,000 bond.