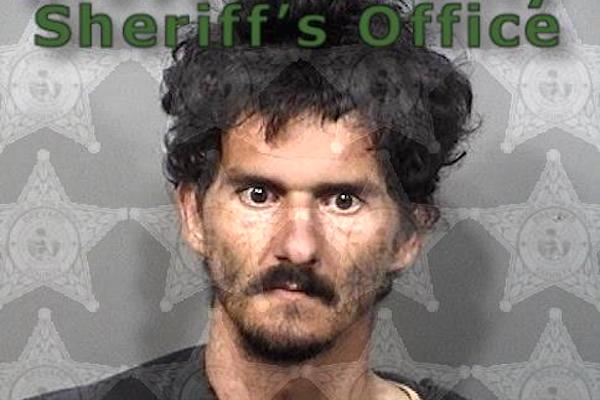 PALM BAY – A man told police that he steals pool floats to have sex with them instead of raping women, according to the Palm Bay Police Department.

The City of Palm Bay has been plagued with burglaries during the past seven months. Police say the burglary suspect enters the victim’s pool deck area and steals their pool floats. There have been thirteen cases reported.

On Thursday morning at approximately 1:25 a.m., police stopped a suspicious person who had a large garbage bag full of deflated pool floats.

Christopher William Monnin, 35, admitted to stealing the pool floats, and recently a bacon-shaped one because he has sex with them, the report said.

“Defendant stated that he sexually gratifies himself with the floats and does this instead of raping women,” the officer said.

Police went to Monnin’s home, located at the 1000 block of Starfire Street in Palm Bay, and found approximately 75 pool floats.

The victim of the bacon shaped pool float does wish to pursue charges, according to the affidavit.

Monnin was transported to the Brevard County Jail where his bond was set at $78,500.

Publix Responds to ‘Throwing Away Food’ in Letter to Editor

Publix Responds to 'Throwing Away Food' in Letter to Editor