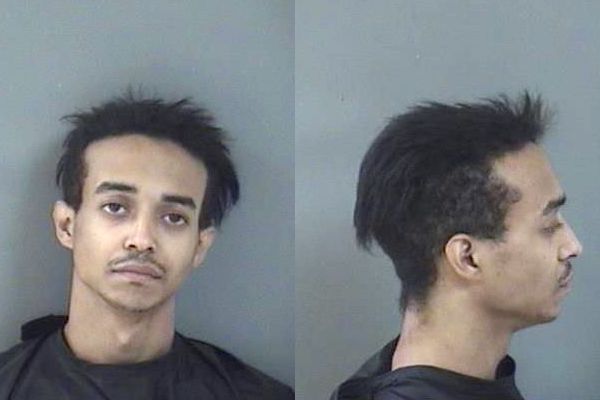 A Vero Beach man was arrested after screaming in a McDonald's parking lot.

On Tuesday at approximately 9 p.m., a McDonald’s restaurant in Vero Beach called law enforcement about a man screaming obscenities in their parking lot, according to the Indian River County Sheriff’s Office.

Deputies asked Johnson to walk towards them, but he took off running into the Vero Beach restaurant.

“I gave Johnson a command to walk over to me and my vehicle at which time he turned and ran from me into the McDonald’s where he cursed and screamed at a customer,” the deputy said.

The customer, who was sitting down eating, was terrified.

The deputy arrested Johnson on a charge of Disorderly Conduct.