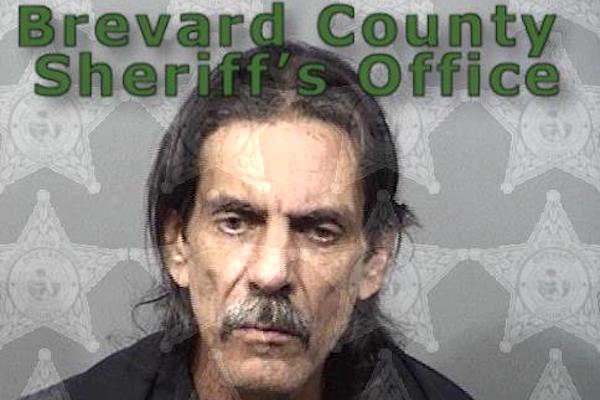 Arthur Lewis Disbrow, 55, was arrested at a Brevard County gym.

A man told police that women enjoyed watching him use a battery powered toy on himself while making quick motions with his hand near his crotch inside a Brevard County gym, according to the report.

A woman called for police to come to the Brevard County gym about a man exposing himself. As they arrived, they observed Disbrow making a motion near his genitals. This act happened while the female victim was in the gym working out.

Officers saw Disbrow “sitting on a block staring directly at the victim who was inside of the gym working out while he was making a vigorous motion with his right arm near his genital region,” an officer said.

When Disbrow noticed the police observing him, he stood up and “continued to make attempts to conceal his genital area,” according to the affidavit.

Disbrow was transported to the Brevard County Jail where he is still being held on a $5,000 bond.