Man leads deputies on a high-speed chase in Sebastian 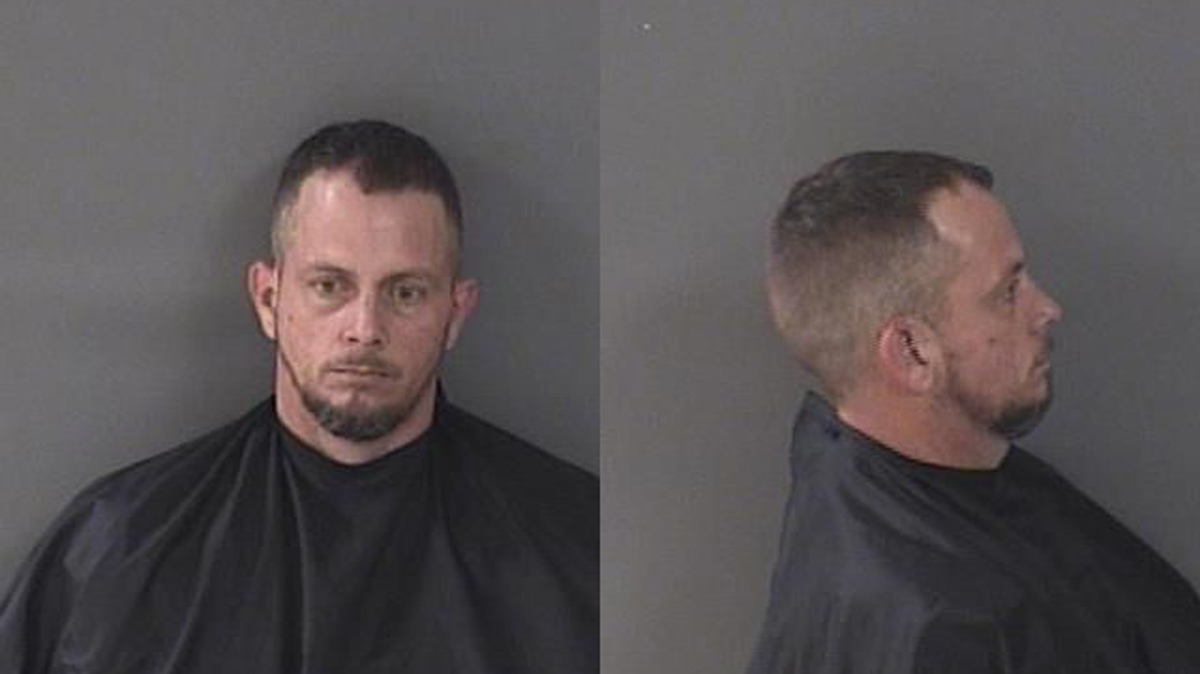 A 36-year-old Sebastian man was arrested on multiple charges after leading deputies on a high-speed chase, according to the Indian River County Sheriff’s Office.

The chase started Thursday afternoon at around 12:45 p.m. when motorists called police about a reckless driver in a gray Nissan traveling northbound on U.S. Highway 1 at a high rate of speed.

According to the affidavit, deputies spotted the vehicle traveling at 96 mph, passing Barber Street on U.S. Highway 1.

“As I turned around on the vehicle to attempt a traffic stop, the silver Nissan began to accelerate to speeds over 100 mph. As I attempted to catch up to the silver Nissan, I observed it fail to stop a steady red light at the intersection of Schumann and US1,” the deputy said.

The vehicle then began to “swerve in and out of traffic, failing to maintain its lane, running other drivers off the road to avoid a crash, the affidavit said.

As deputies attempted to make a traffic stop, the driver continued to drive northbound with no regard for other drivers, the report said. The vehicle eventually stopped in front of Country Egg & Ham in Sebastian.

The driver was identified as Gregory Mark Gibson of Sebastian. The vehicle did not have a tag attached to it. Gibson told deputies he just purchased the vehicle three days prior and had not registered it.

“I observed Gibson uneasy on his feet, unable to maintain his balance, swaying side to side. I also observed his eyes to be bloodshot red with pinpoint pupils,” the deputy said.

After conducting some field sobriety exercises, Gibson provided a breath sample which was 0.000. A Drug Recognition Expert responded to the scene to conduct a drug influence evaluation.

The Drug Recognition Expert believed Gibson was under the influence of Cannabis and was unable to operate a vehicle safely. Gibson refused to provide a urine sample.

He is currently being held at the Indian River County Jail without bond.