Man charged with DUI while driving Walmart scooter in Melbourne 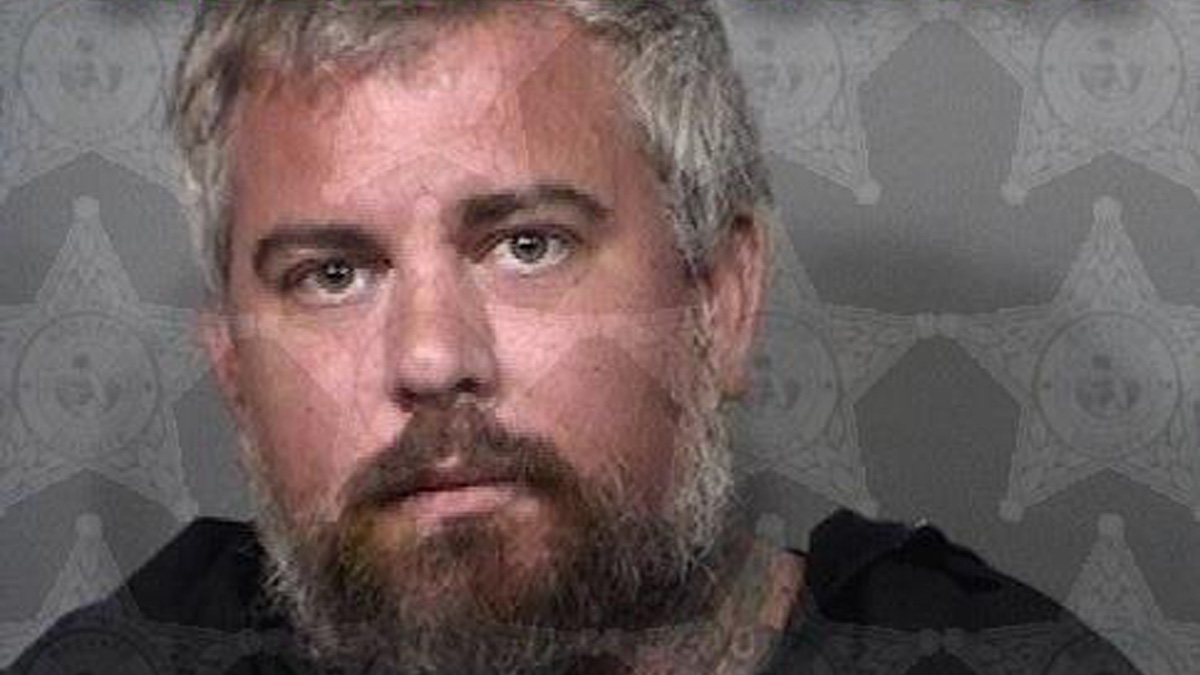 Police say a 39-year-old man was driving a motorized scooter while drunk at a Walmart in Melbourne.

Last Sunday, the Melbourne Police Department received a call from employees at the Walmart store about an “intoxicated male on a motorized scooter” crashing into store shelves and attempting to mow down customers.

The man, later identified as Aaron Gregory, was driving around drinking from a bottle of Smirnoff vodka that was placed inside a backpack. Police said the backpack was sitting in the scooter basket.

“I observed the defendant sitting in the motorized scooter swaying, with glassy eyes and there was a distinct odor of alcohol emanating from his person,” the officer said.

When the officer attempted to speak with Gregory, he was “non-responsive and would not answer” his questions. Gregory was asked for his photo identification several times, but “once his hand reached his pocket, his hand stopped, and he never retrieved his wallet,” the affidavit said.

A store surveillance video showed Gregory operating the scooter down the aisles, running into shelves and displays, and nearly striking people while drinking vodka.

Gregory was transported to the Brevard County Jail on charges of DUI, refusing to provide a breath test, disorderly intoxication, and violating an open container ordinance.

Letters to the Editor: Environmental Groups and Annexation