Man charged with battery after fight inside restaurant in Sebastian, Florida 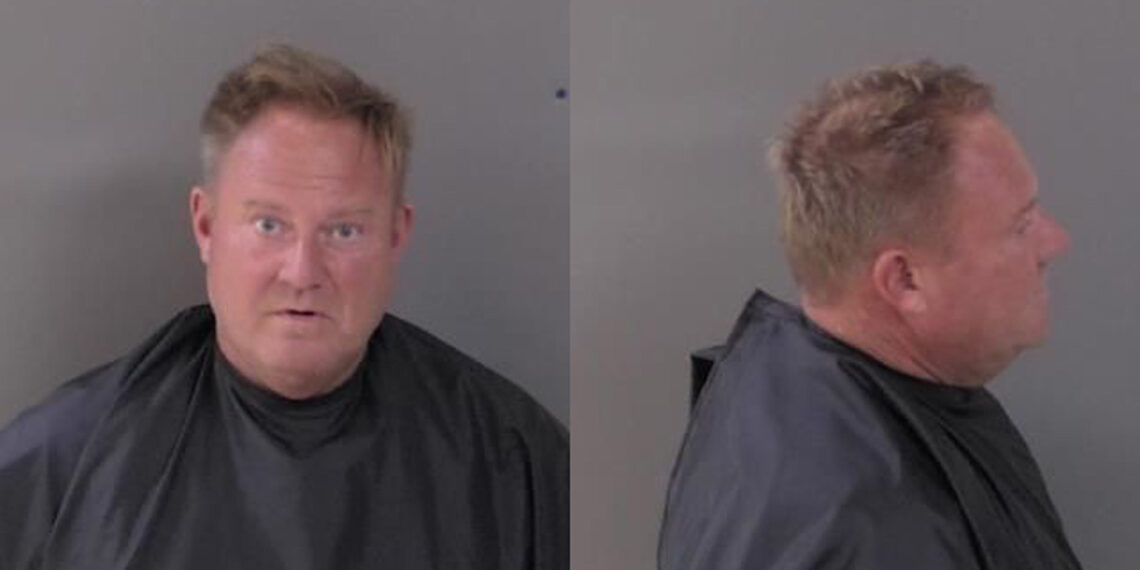 A 54-year-old man was arrested after a physical altercation with a restaurant manager at the Captain Hirams Resort in Sebastian, Florida.

As officers responded, police dispatch informed them that a man, later identified as Michael A. Mazzarelli of St. Cloud, was actively fighting with a manager at the establishment.

Once officers arrived, they found Mazzarelli detained by staff and were told “he began the fight.”

The incident started when the manager was approached by staff after Mazzarelli began to act strange, causing them to feel uncomfortable. At that point, the manager told the bartender and staff to refuse service.

Moments later, the manager was walking towards the entrance and saw Mazzarelli coming out of the restroom, talking incoherently to staff. The manager asked Mazzarelli to settle his bill and leave the premises.

A few minutes later, the manager returned to the entrance area and noticed Mazzarelli was walking behind him. As the manager turned around, Mazzarelli rushed towards him and yelled, “you are that fu**ing a**hole, I’m going to kick your a**.”

Mazzarelli then charged the manager with raised fists and struck him on the right side of the head twice, causing him to fall to the ground. Mazzarelli continued to attack the manager while he was down.

The staff separated Mazzarelli from the manager and notified the Sebastian Police Department.

Officers observed signs that the manager was struck in the head and behind his ear. He also complained about pain in the right eye.

When the police tried to question Mazzarelli about the incident, he stated that he wanted his lawyer.

Mazzarelli was charged with disorderly intoxication and battery. He was transported to the Indian River County Jail, where his bond was set at $1,000.