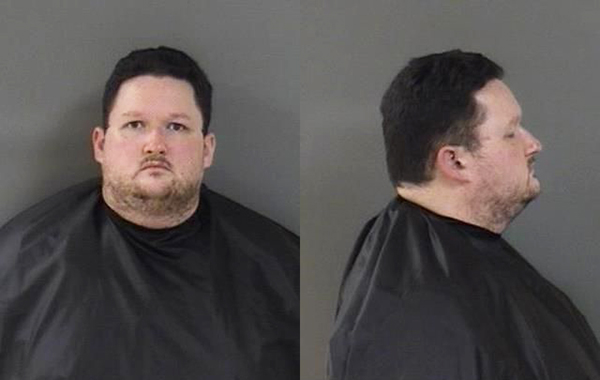 Detectives arrested a man Monday during a child exploitation investigation that led to 25 counts of child pornography, according to the Indian River County Sheriff’s Office.

Christopher Hart, 32, of Vero Beach, told investigators that he had been looking at pornography of children around the age of 8-years-old, the report said.

Hart also stated that he would look at pornography for about three hours a day on his cell phone. Hart told investigators that he struggles with pornography addiction, according to the arrest affidavit.

Investigators found several images on Hart’s phone of male and female children of ages 1, 3, 4, 5, 6, and 8. Overall, more than 600 images were seized.

Hart is currently being held at the Indian River County Jail on $250,000 bond.