Man caught with fishing lures in his pants at Sebastian Walmart 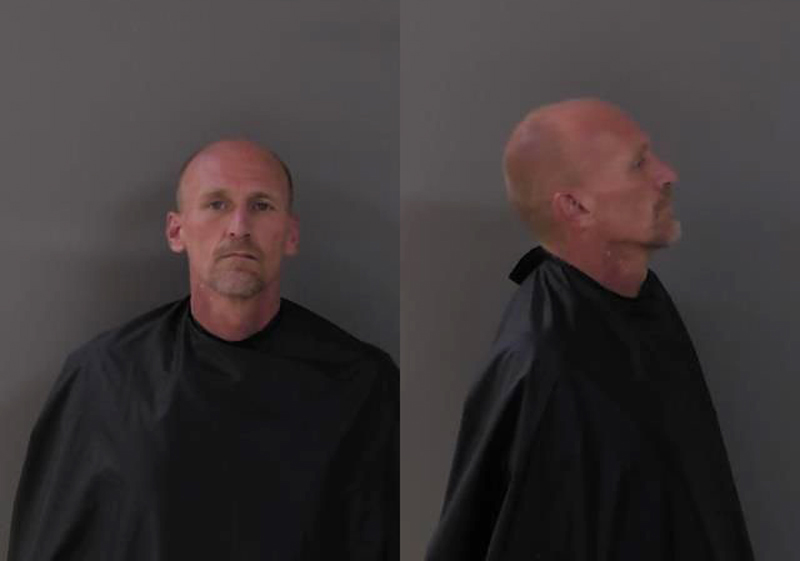 A Sebastian man was arrested Friday afternoon at Walmart after he concealed fishing merchandise in his pockets and pants before exiting the store.

Reports show that at approximately 4:45 p.m., store security called the Sebastian Police Department about a man placing items in his pockets while standing in one of the isles.

As officers arrived, they spotted the man attempting to leave on a bicycle. Police identified the subject as Christopher Allen Pyke, 45, of Sebastian. The affidavit said that Pyke gave the police consent to search his person when they found fishing hook packets, sinkers, and lures in his pockets and pants.

Pyke was arrested for shoplifting and transported to the Indian River County Jail for booking.