Man arrested in connection to prescription fraud in Sebastian 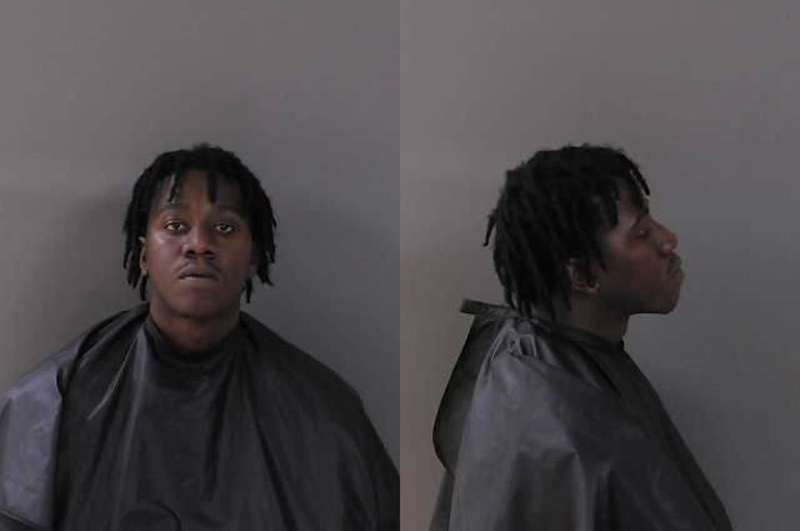 On Tuesday, one man connected to a criminal ring was arrested while trying to pass fraudulent prescriptions in Sebastian.

Employees at the Sebastian Discount Pharmacy became suspicious about the prescriptions a customer was trying to fill and called the doctor who supposedly wrote the subscription.

The names on the prescriptions were Cody Fobbs and Destiny Carpenter. Neither Fobbs nor Carpenter is a patient with the doctor.

The pharmacy then contacted the Indian River County Sheriff’s Office and notified them of the two fraudulent prescriptions for Promethazine and Codeine.

While the pharmacy was conducting the investigation, Fobbs called the pharmacy asking when he could pick up his prescription.

“Fobbs was informed that the prescription was ready for pick up, and he explained that his brother would pick it up for him,” the investigator said.

As the investigator waited in the lobby of the pharmacy, he observed a man enter the pharmacy and explain he was there to pick up a prescription for Fobbs. The man was later identified as Terrance Harris of West Palm Beach.

As Harris was detained, he agreed to talk with investigators. He claimed that he was there to pick up a prescription for his friend, Cody Fobbs.

“Harris continued to deny his involvement or knowledge that the prescription was fraudulent,” the investigator said.

Harris was told by law enforcement that they are aware of organized crime rings which recruit men like him in order to fill fraudulent prescriptions while paying them for the criminal activity.

Harris then told the investigator that Fobbs was in a vehicle parked in the Home Depot parking lot. They located the vehicle, but it was unoccupied, and Fobbs was nowhere to be found.

“Through the window of the vehicle, I could see a prescription similar in nature to the fraudulent prescriptions presented inside of the pharmacy,” the investigator said.

Harris explained that he was paid $200 to pick up the prescription by Fobbs but said he would not “elaborate further due to fears of repercussions from members of the organization,” the affidavit said.

Harris was transported to the Indian River County Jail, where he is being held without bond.