Man Arrested in Connection to Death of Sebastian Bicyclist 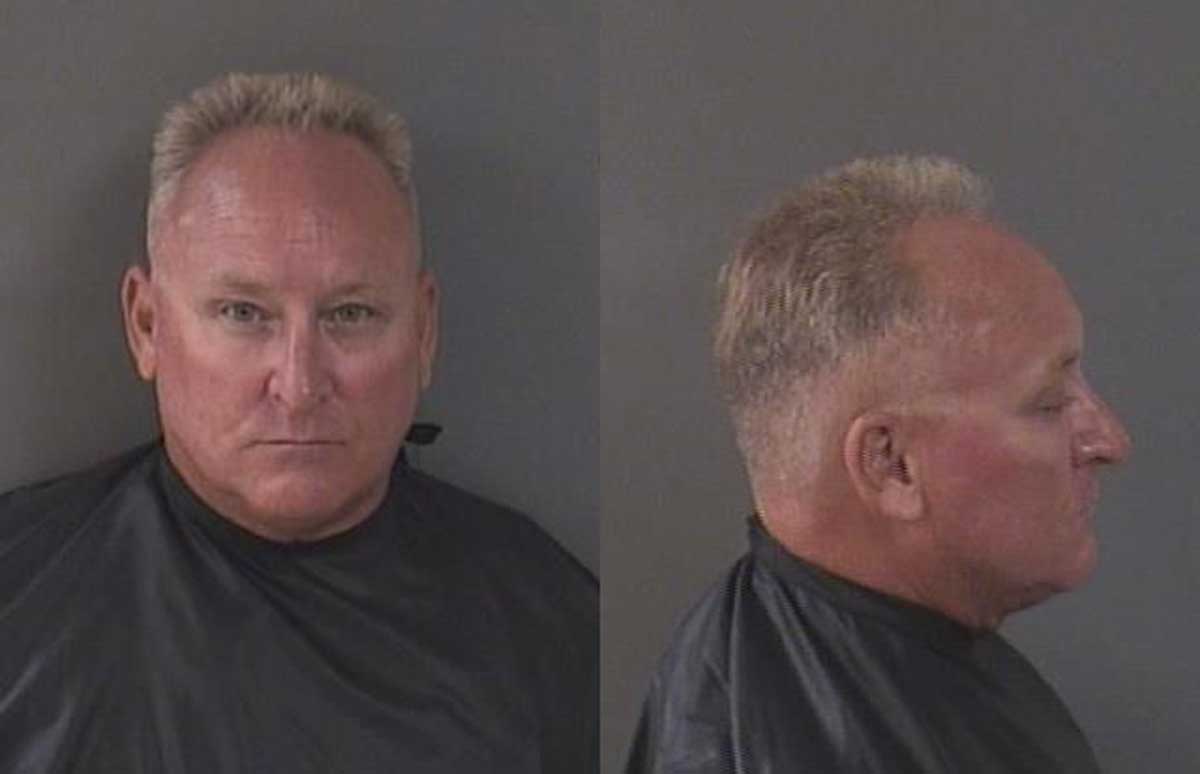 A Vero Beach man was arrested Sunday after a warrant for his arrest was issued for leaving the scene of an accident that killed a bicyclist on Sebastian Blvd (CR-512), reports show. The crash occurred on July 9, 2021, at approximately 9:00 p.m.

Andrew Ordick Selogy, a local real estate agent, was charged with leaving the scene of an accident with a death.

Selogy was driving a 2021 GMC truck and left the scene after hitting the bicyclist. However, Selogy returned to the accident location 30 minutes later and told police he was involved in the crash.

“I’m the one that hit that person,” Selogy told police.

“Selogy spontaneously uttered several times over how he’s a good person, he wouldn’t hurt anyone, and didn’t know why that person was in the road,” police said in the report.

Selogy agreed to submit a blood sample which later determined that his blood-alcohol level was 0.02, according to the FDLE lab report.

A resident who lives at the intersection of Delaware Avenue and CR-512 heard the accident while arriving home. The Ring Doorbell on the home was motion-activated and picked up the loud impact and tires screeching as the GMC truck left the scene.

The deceased bicyclist was identified as Julieanne Horvath Kroll of Sebastian.

Police said that the bicyclist was traveling on CR-512 without any front or rear lighting near the intersection of Delaware Avenue.

“The dim lighting near that intersection and the time of night would make it hard to see a bicyclist without any rear lights. There was a designated bicycle lane on the outside of the outside lane. Ms. Horvath was wearing dark-colored clothes and had a backpack on her person,” the affidavit said.

Two witnesses said they pulled over on CR-512 after seeing a bicycle in the middle of the roadway. As they removed the bike from the road, they discovered a woman lying face down in the median with no vital signs. They immediately called 911.

Before the crash, another witness saw the bicyclist and said she was riding too close to vehicles. The witness also did not observe any lights or reflectors on the bike.

Selogy turned himself in Sunday at the Indian River County Jail and was released Monday after posting a $75,000 bond.

Man in custody after body found at Sebastian Walmart

Man in custody after body found at Sebastian Walmart