Man arrested after stealing and drinking vodka at Walmart 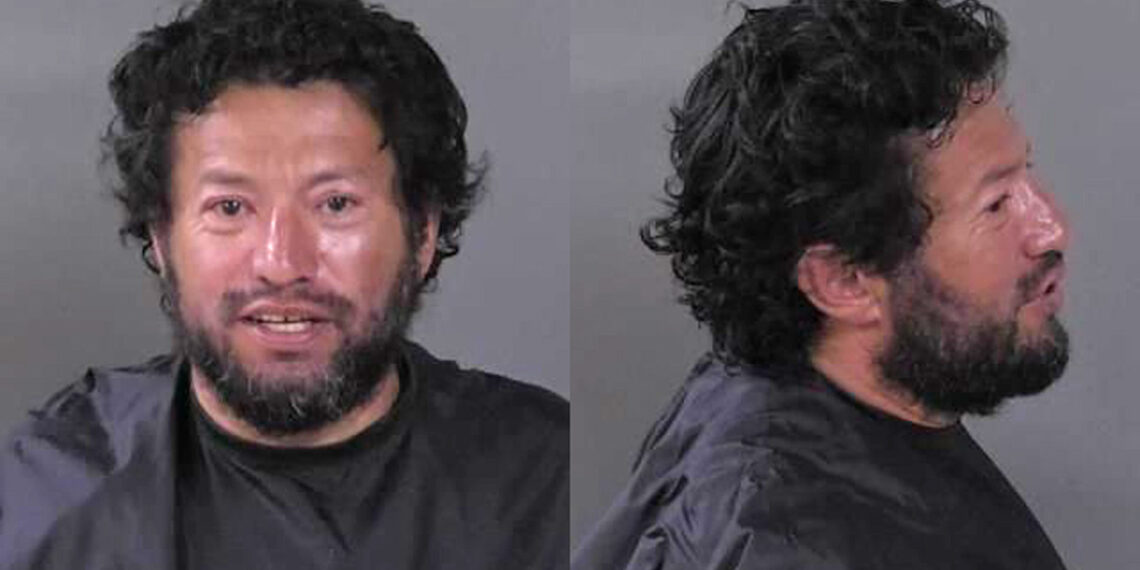 A 42-year-old man was arrested at the Walmart in Sebastian for shoplifting and disorderly intoxication charges.

The Sebastian Police Department received the call last Friday at approximately 2 p.m. about a man drinking a Smirnoff Ice can while stealing merchandise in the store.

As officers entered the store, they spotted the man, later identified as James John Perez, of Los Angeles, California, walking around with a 6-pack of vodka beverages while drinking from one half-empty can.

While speaking with Perez, he became agitated and raised his voice as customers began to watch. Police recovered three pairs of socks, a 375ml bottle of McCormick Vodka that was half empty, a pair of scissors, a pocket knife, and other miscellaneous items.

Perez was also wearing pants that he stole and used the scissors to remove the sales tags.

“Perez states he took off the tags because he could not tell if he liked the pants while they were on,” the officer said.

A Walmart employee working the sales floor observed Perez consuming the vodka beverages and placing the empty containers on the shelf. He then walked around the men’s department, put a couple of pairs of socks in his pocket, and discarded the packaging. Perez then put on a pair of pants and tossed the sales tags on the floor.

The stolen merchandise was valued at $61.91.

Perez was transported to the Indian River County Jail, where his bond was set at $4,000.